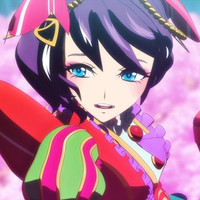 The first 10 minutes of the upcoming anime film Monster Strike The Movie: Hajimari no Basho he (To the Beginning Place) is confirmed to be streamed on the anime's official YouTube channel on December 3, after the final 51st episode of its web anime series is posted at 19:00 of the day.

Also on the same day at 20:00, a 40-minute special program "Rain of Memories" will be posted. It is a side story focusing on the past of the protagonist Ren's two friends, Akira Kegetsuki and Haruma Kagutsuchi, one year before the web anime's first episode. Then the Shinpei Ezaki (Gunslinger Stratos The animation)-directed film will open in Japan one week later, December 10. 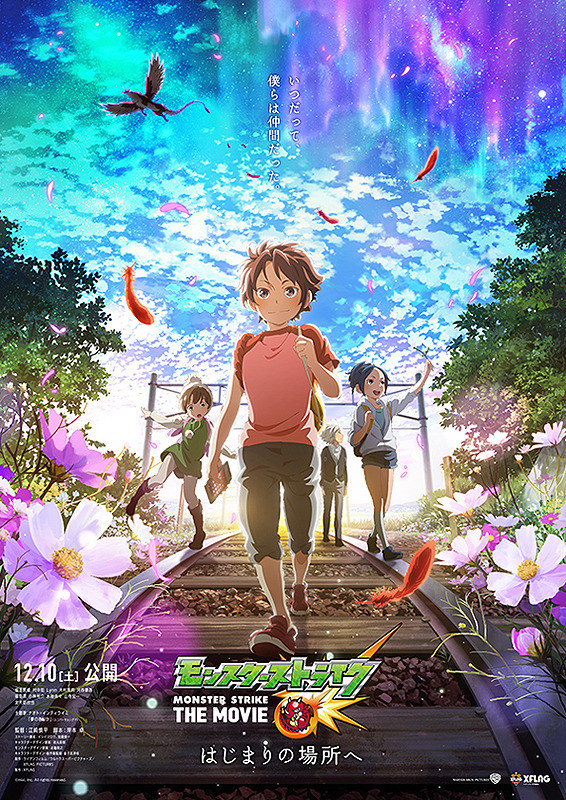 King Arthur of Knights of the Round Table: Nana Mizuki