Analysis of mobile game code shows a peek at more than 100 Gen-2 Pokémon, trading, and more. 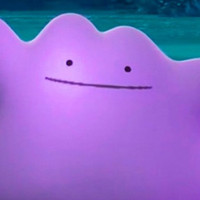 The Pokémon Go hype has gone down considerably since the mobile app first launched. It made an estimated $600 million in its first three months, and racked up more than half a billion downloads worldwide. But the days of citywide Pokéwalks and team pride seem to be behind us... although that could change next month. 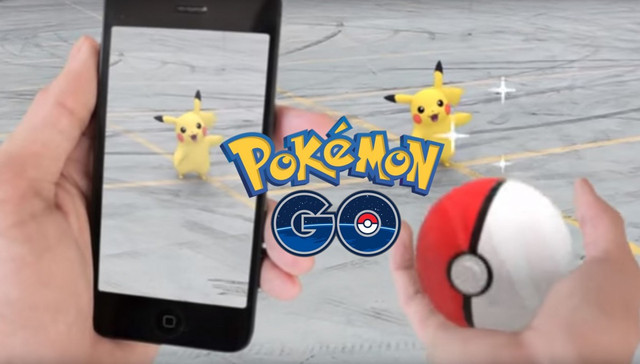 Fans using the PokeVS web scanner say they've found some big developments hidden in the code of the game that could hint at a huge December update. While the CEO of Niantic has promised all of the below updates multiple times, the information gained via PokeVS seems to imply that it will be one large update, rather than several individual ones over time.

For a start, it seems we're poised to be able to catch somewhere around 100 Gen 2 Pokémon in the near future, as well as the legendaries Mew and Mewtwo. With Ditto having just been rolled out, it seems quite likely that there are more to follow. 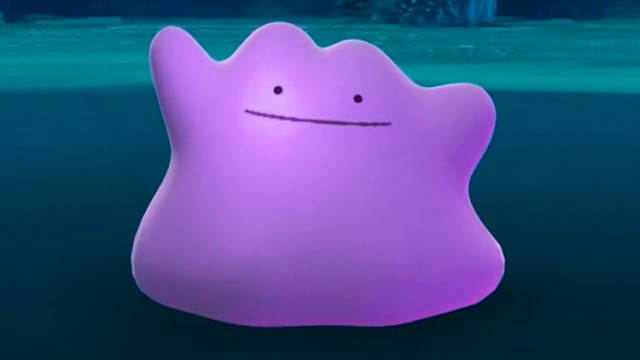 There's also code that hints at elements being added to the game that players have been requesting for quite a while. Trading and PVP battles appear to be on the books, as well as Tamagotchi-style Pokémon "raising."

Niantic has neither confirmed nor denied that this major update is happening, so it is possible that these are all things hidden in the code that will roll out bit by bit. However, the holiday season does seem like a good time to drop a major update and call trainers back to the fold, especially with Sun and Moon already out.