Attractions planned for Universal locations in Osaka, Orlando, and Hollywood 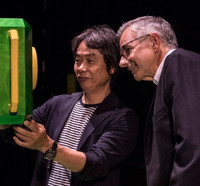 Nintendo first dropped word on a partnership with Universal Parks & Resorts back in May 2015, and we just got some more details in earlier today. Nintendo-themed worlds are officially coming to three Universal theme parks around the world, including locations in Osaka, Orlando, and Hollywood. 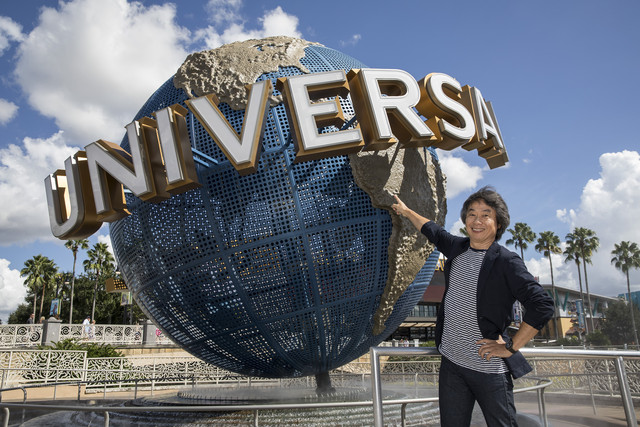 The goal of these attractions is to bring the "characters, action, and adventure of Nintendo games" to life in Universal's parks. Nintendo plans to do so in innovative ways, with "highly themed and authentic environments filled with multiple attractions, shops and restaurants."

Planning is currently underway, and attractions at Universal Studios Japan, Universal Orlando Resort, and Universal Studios Hollywood will open separately over the next few years. Each individual park will announce details on their own specific Nintendo areas, with the first of those announcements coming soon.