Both series join the lineup today at 1:00pm Pacific Time 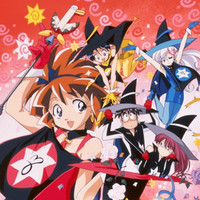 Crunchyroll has some more titles from Nozomi Entertainment to add today, including the Magic User's Club OVA and TV anime, and the Tamayura OVA and Tamayura: Hitotose TV anime. Both are set to launch at 1:00pm Pacific Time for Crunchyroll members in the United States and Canada. 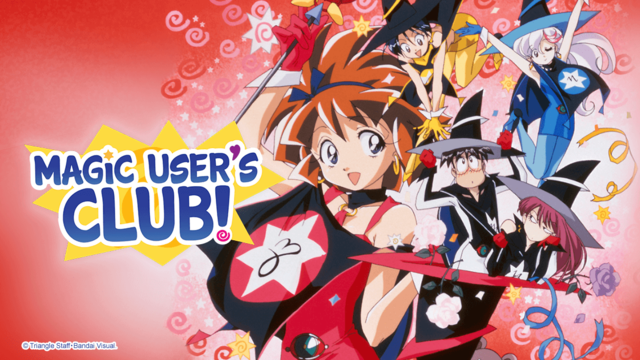 Exactly one year ago, aliens invaded Earth. But it wasn't the kind of invasion you'd expect. After descending from space and destroying any opposition, the giant spaceship known as The Bell just... sat there. For a year it's been floating silently over the ocean, quietly observing how Earthlings live. Everyone's pretty much used to it by now.

Everyone, that is, except the Magic User's Club. They're a small band of misfits who can do actual, honesttogoodness magic! Their leader, Takeo, doesn't trust the aliens to stay peaceful. He wants to fight the alien menace, but it'll be a tough task when his club consists of a perverted president, a flamboyant VP, a flaky princess, a bumbling new recruit, and her temperamental best friend! Can this motley crew pull it together and save the world?

The Magic User’s Club is a group of five wellmeaning misfits who do more than card tricks – they can use actual magic. And with that magic, they managed to defeat a giant ship from outer space! But their close encounter left an enormous cherry blossom tree right in the middle of the city. It’s so big that it blocks out the sun!

Takeo Takakura, the club's noble (but perverted) president, calls a special Sunday meeting to take care of the tree. It seems simple enough, but when magic is involved, nothing ever goes according to plan… What’s more, there’s a ghostly figure hidden among the branches, watching their every move. Who is this silent specter, and what does he want? 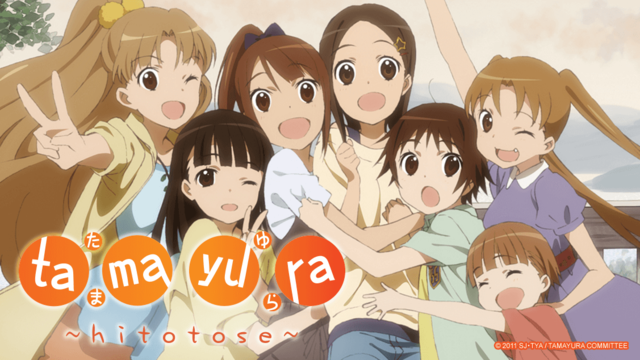 As a little girl, Fuu Sawatari's father taught her to love photography. They took pictures everywhere they went. But after he passed away, seeing those photographs only served as a reminder of her loss, so she locked them away to be forgotten. Years later, her brother Kou finds their father's picture album, and as he flips through its pages, the pictures remind Fuu of all the happy memories of her father that she will carry with her forever.

Now, as the shy Fuu enters her first year of high school, she once again takes up her father's old camera, determined to take wonderful pictures that will bring joy and happiness to others.