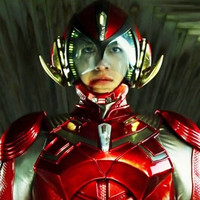 A poster visual and a 30-second first teaser for the upcoming live-action film adaptation of Tatsunoko Production's classic sci-fi action hero TV anime series Hurricane Polimar are now officially online. The clip introduces 27-year-old Junpei Mizobata as the hero in costume. He plays the protagonist Takeshi Yoroi who is a highly skilled kung-fu master, now working as a private detective. Hurricane Polimar is his first action-featured film, so he has been through hard training of various martial arts. The film will be distributed by Kadokawa in May 2017 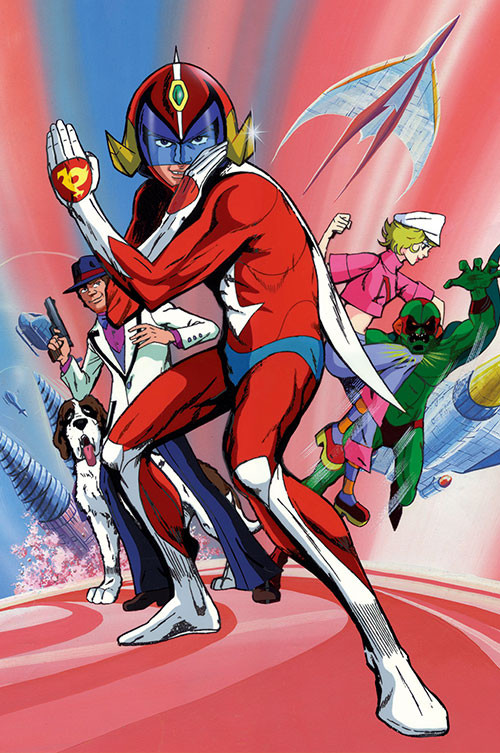 Hurricane Polimar was aired for 26 episodes in Japan from October 1974 to March 1975, and it was later

The live-action film adaptation is directed by 46-year-old Koichi Sakamoto, who is well known for his

contribution to the Power Rangers series as an action director. In Japan, he recently served as an

episode director for Ultraman X and Kamen Rider Ghost, and is currently working on Kamen Rider