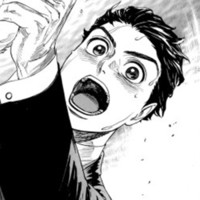 After a year away, Tomo Takeuchi's highly-acclaimed Welcome to the Ballroom will be dancing back into the pages of Monthly Shonen Magazine. 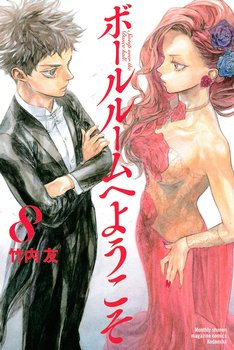 The manga, about an aimless young man named Tatara who stumbles into the world of competitive ballroom dancing, earned nominations for both the 6th and 8th Manga Taisho, as well as being in the Kono Manga ga Sugoi! top ten for 2013 and one of the top manga recommended in Japanese bookstores.

Takeuchi reportedly took time off due to health issues, but it's been reported that the manga will be coming back very soon. It will pick up again on January 6, 2017.

In the meantime, North American readers can start at the beginning with Kodansha's releases of the first and second volumes.

Tags
welcome to the ballroom, ballroom e youkoso, manga
« Previous Post
Crunchyroll Adds "Lord Marksman and Vanadis" and More to Catalog
Next Post »
60-Hour Binge-Watch Makes A "Game Of Thrones" Fanatic Out Of "Attack On Titan" Author
Other Top News
8 Comments
Sort by: