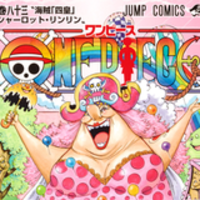 Eiichiro Oda's One Piece manga began its Shonen Jump run on July 19, 1997.  That prominent manga magazine kicks off its 2017 numbering next week, so, it's about time to start celebrating the 20th anniversary. While a big year of "surprises" is being planned, the first is that the spines of the magazine's issues will feature a mini-chronicle of the series' development. 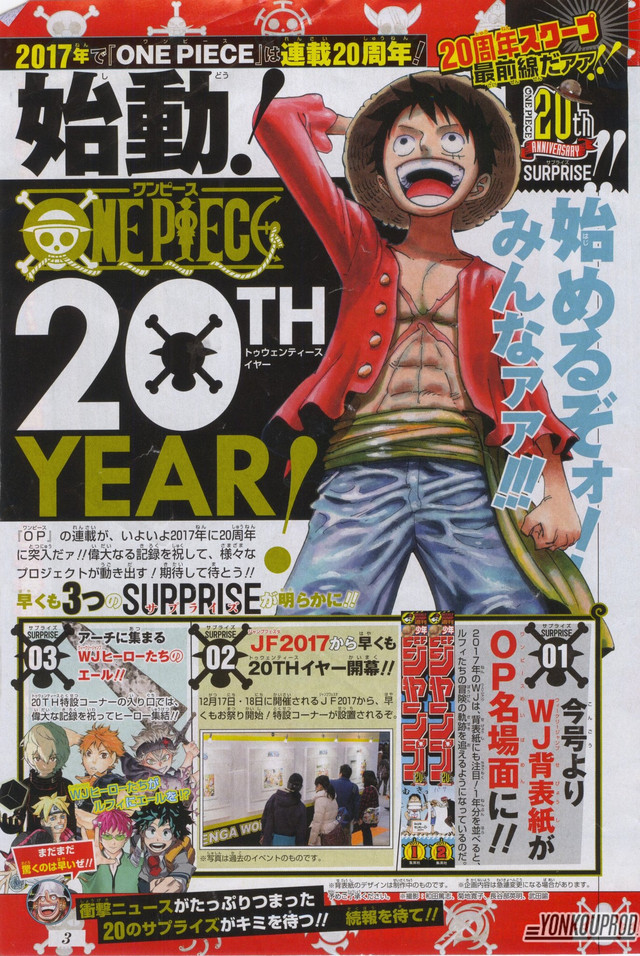 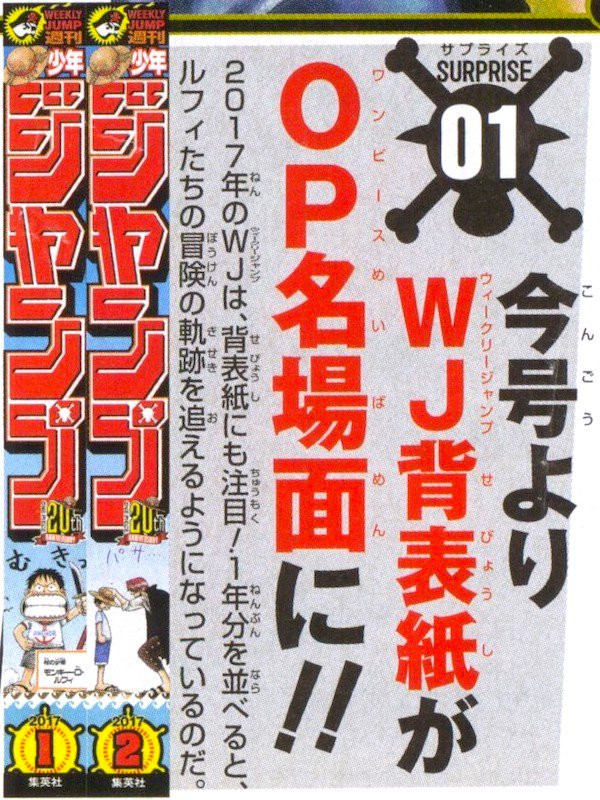 An example of when Naruto did this