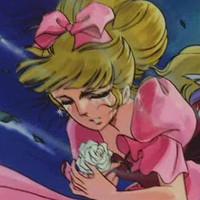 goo Ranking has just published its results for the most brutal ending to an anime according to Japanese fans. The results serve as a reminder that anime of all eras has the capacity to rip our hearts out and stomp all over them -- but older series seemed especially inclined to go the extra mile. You can see the full listing here, but we're going to run down the top ten here.

(Note: since we're talking about anime endings, expect major spoilers ahead. Look away if you don't want to wreck the endings for yourself.) 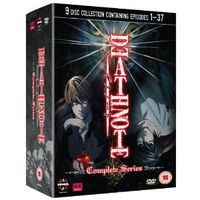 After an impressive run as Kira, Light's plans to defeat his enemies are crushed, and he dies when Ryuk -- as promised -- writes Light's name in the Death note. 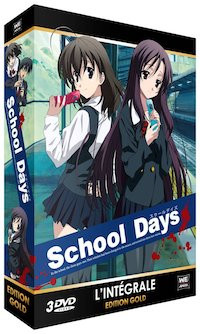 School Days was based on the visual novel of the same name, which became infamous for its wide variety of endings -- some good, some bad. The anime ending goes the bad route, one heroine stabs the hero to death, and the other kills the first heroine and sails off into the sunrise with the hero's severed head. Ah, school. 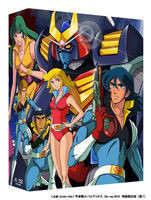 The retro giant robot time travel series has a heavy environmental message... made heavier when the final battle of the series melts the polar ice caps, causing a tsunami that kills millions.

A show infamous for its heartbreaking ending, this movie shares an end with the book that inspired it: the eponymous dog and his poor young owner are found frozen to death. 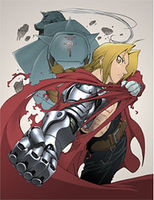 Edward Elric sacrifices himself for his brother in the name of Equivalent Exchange, but finds himself in our world... and now the two brothers are both alive, but a world apart.

Whether you were in it for the ship or the crew, this one was painful. The Yamato, with all but Kodai evacuated, is piloted straight into the Emperor's ship, in order to save humanity from the Comet Empire. 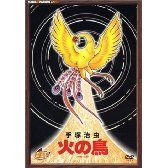 A masterwork by Osamu Tezuka, this consists of twelve different stories... and none of them ends well. 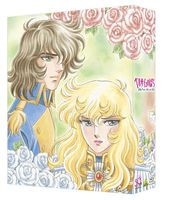 Historical fiction can rarely end well, but Lady Oscar had it bad. After her lover Andre is blinded and then dies in front of her, she herself is shot during the Storming of the Bastille. At least she went out like a hero. 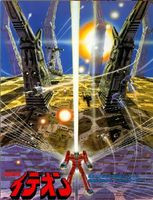 An early series by Yoshiyuki "Kill 'Em All" Tomino, this anime ends with literally the entire universe being destroyed. It's going to be tough to top that one, but if you've watched enough anime, you probably know what's coming in at #1...

1. Grave of the Fireflies 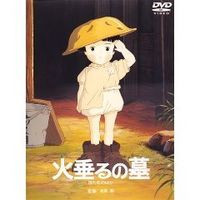 The two young siblings struggling to survive during the end of World War II... well, they don't make it. One has to cremate the other, and eventually dies of malnutrition himself.

If that hasn't brought you down, feel free to peruse the entire ranking, which includes more feel-good hits like Gundam 0080: War in the Pocket, GaoGaiGar FINAL, and Elfen Lied.