Airing to promote an advance screening of the Japanese dub of Vol. 3 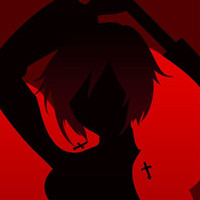 Japanese fans had the chance to watch the American-made 3DCG series RWBY live on Nico Video, and now premium members will have access to both volumes for one more week. 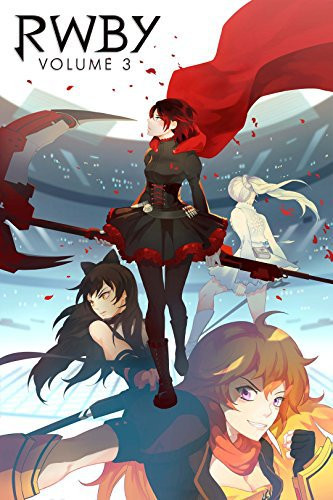 RWBY is currently in its fourth season, with writing team member Kerry Shawcross at the help after the passing of show creator and director Monty Oum.