A third "secret project" has also been teased. 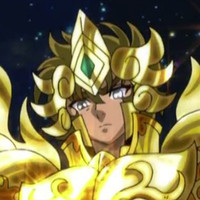 CCXP is Brazil's own Comic Con, complete with guests from all areas of the industry. Among those appearing at the event for 2016 was Toei president Kozo Morishita, who has some exciting news for Saint Seiya fans: three new projects are on the horizon.

According to Morishita, plans are currently under way for both a CG film and a live-action adaptation. A third "secret project" was also mentioned, but no further information was given as to its nature. 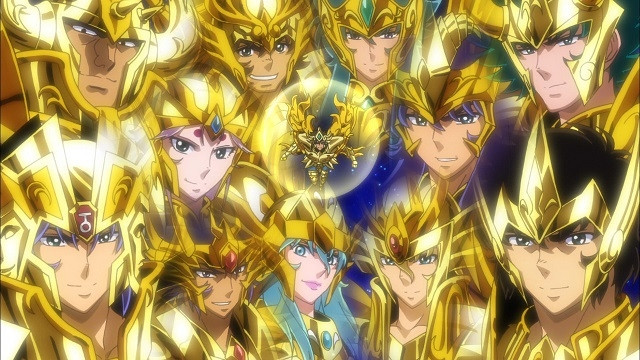 The staff for both films is being brought together from within Toei, and Saint Seiya creator Masami Kurumada is being consulted as to the release cadence for the upcoming projects. The plan, apparently, is to keep the momentum built since the show returned in late 2000, which means a remake or continuation of some sort approximately every two years. If this is true, the release of Soul of Gold last year means that we can likely expect one of these new projects to be released in 2017.

Saint Seiya is a major part of the theming of this year's CCXP Anime Experience, a section of the event set aside specifically for Japanese pop culture. There, the 12 Golden Armors are being displayed together for the first time outside of Japan.

We'll be keeping an eye on the progress of all three projects and reporting on more as it's announced.