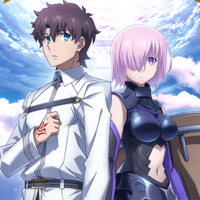 Today's webcast and roll-out of hype for new smartphone RPG Fate/Grand Order also featured a preview of its adaptation. This starts with Fate/Grand Order ‐First Order-, a feature length TV anime special coming for the end of the 2016. Specifically, it will be broadcast December 31st.

Kinoko Nasu and Takashi Takeuchi are credited with original story and character designs.

Action starts in 2015 where the Chaldea Security Organization work to prevent the extinction of humanity, starting with the Grail War in the Japanese city of Fuyuki during 2004. 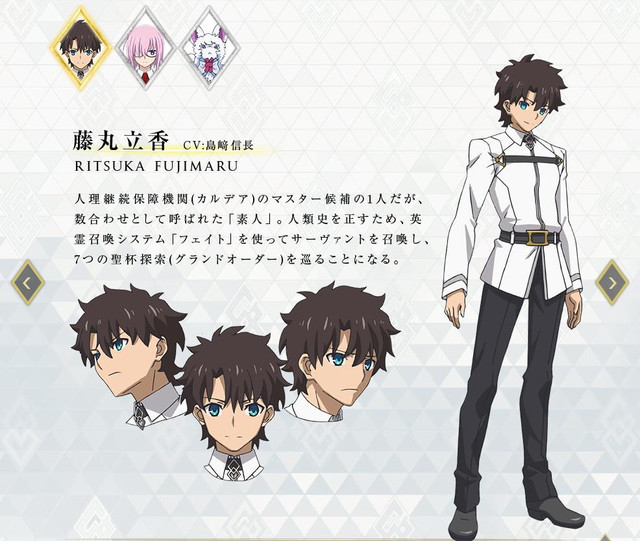 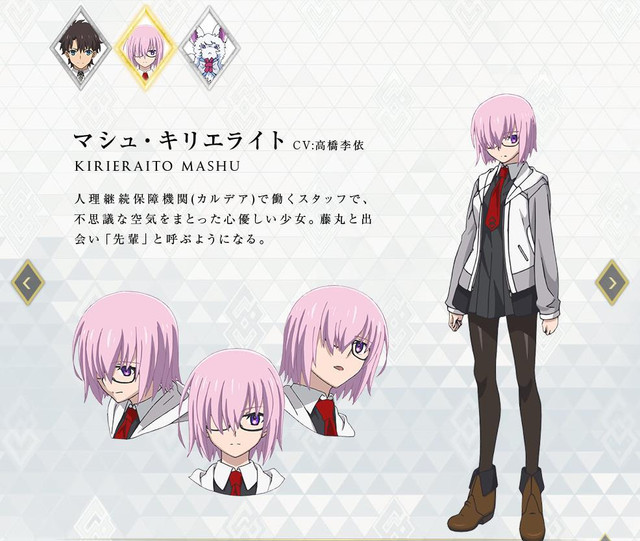 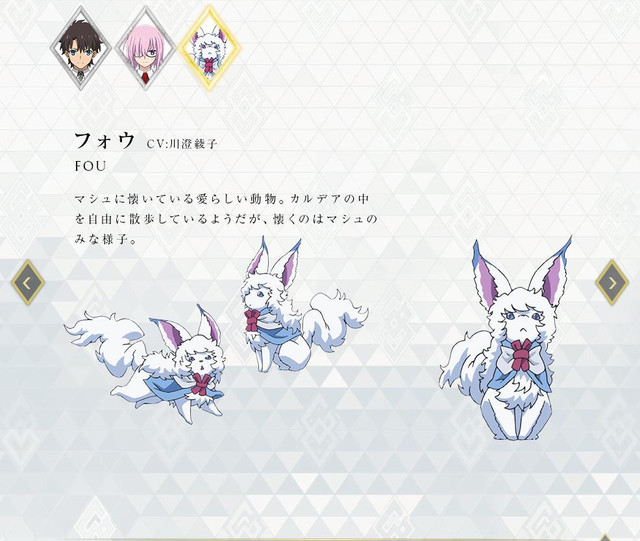