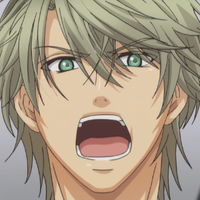 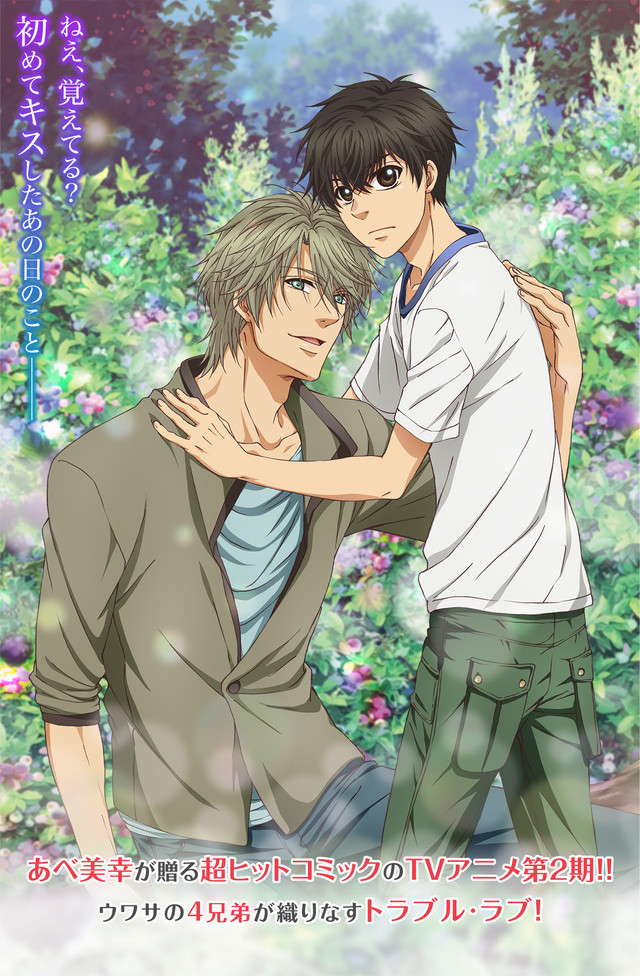 SUPER LOVERS 2 will broadcast in Japan according to the following schedule:

Please note that some Japanese broadcast schedules count early-morning programming as late-night programming of the previous day, so for example the 26:35 time slot on Sunday is actually at 2:35 AM JST on Monday morning.

SUPER LOVERS is based on the shōjo manga of the same name by Miyuki Abe that is serialized in Kadokawa's Emerald magazine. The SUPER LOVERS TV anime is directed by Shinji Ishihira and features animation by Studio Deen. Crunchyroll describes the series as follows: 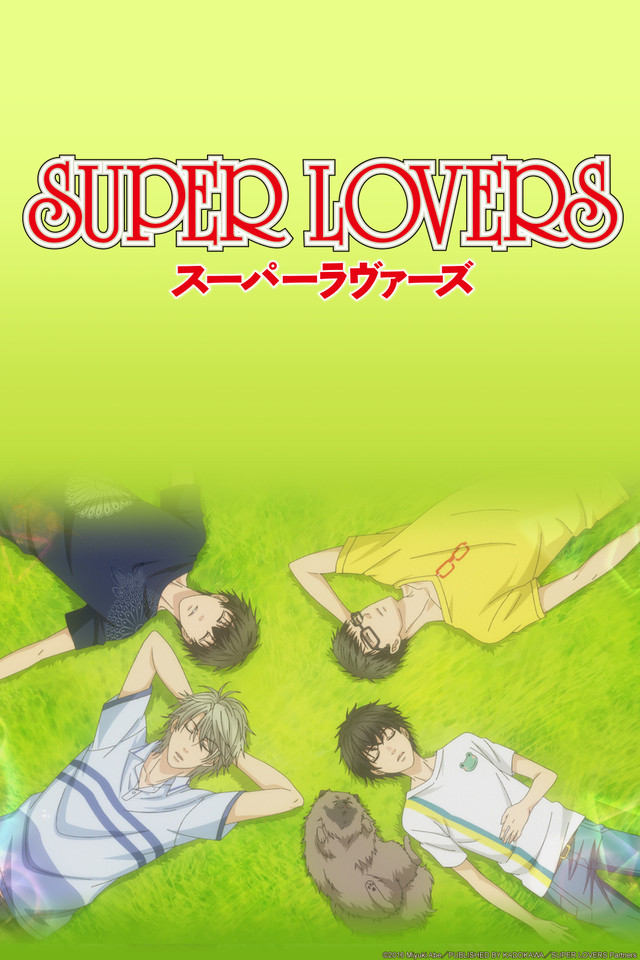 "Fooled into coming overseas by news of his mother's imminent death, high school student Kaido Haru encounters a boy who insists that he's his brother. Haru does his best to raise feral and obstinate Ren, but there seems to be a secret behind Ren's birth. On top of that, just when Ren begins to warm up to Haru, tragedy strikes. Five years later, Haru reunites with Ren, all grown up in Tokyo, but…"