Remake of Suda51's "The Silver Case" Launches in April

Physical and digital release dated for North America and Europe 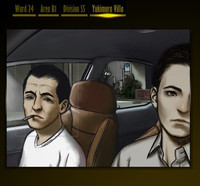 NIS America is bringing the PlayStation 4 remake of Suda51's The Silver Case adventure game to the west, and now we have official launch dates. The game will be available physically and digitally in North America on April 18, followed by Europe on April 21.

As tends to be the case, NIS America has a limited edition up for pre-order along with the standard edition. Here's what you'll get in it: 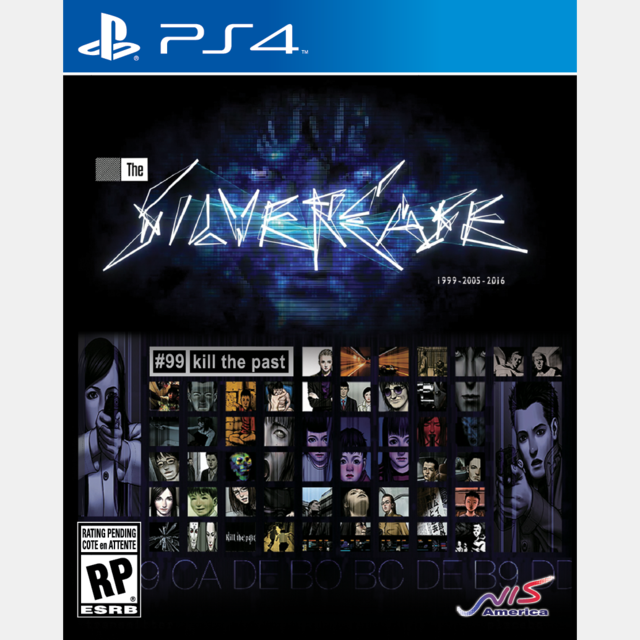 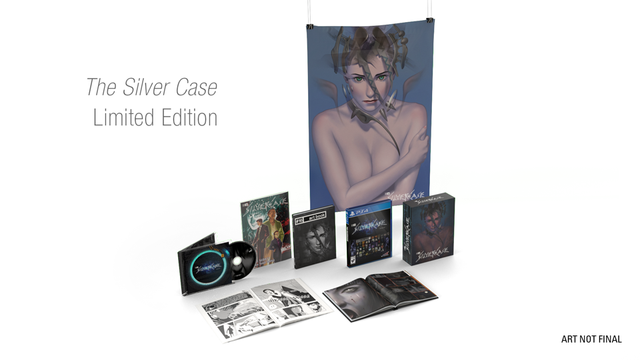 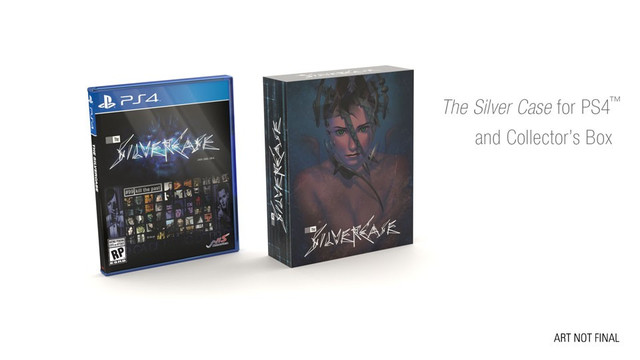 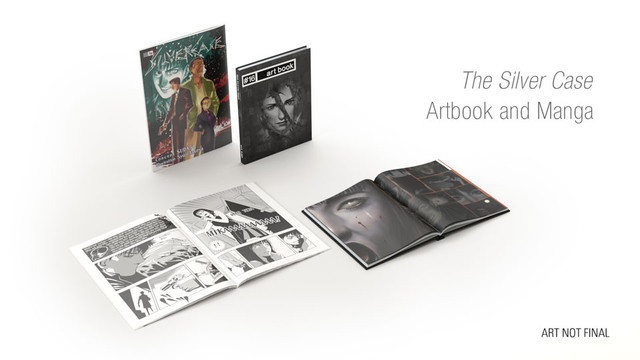 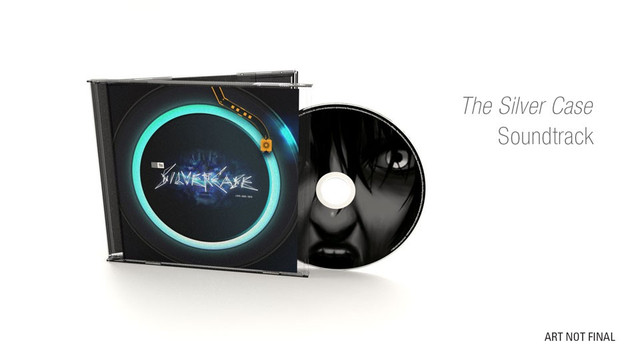 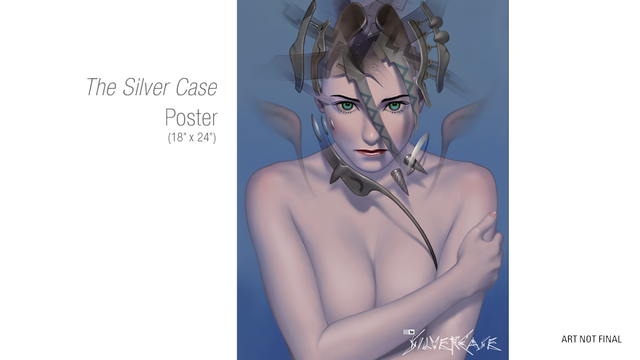