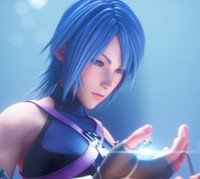 When Kingdom Hearts HD II.8: Final Chapter Prologue launches in Japan, fans will also get the opportunity to purchase a special themed PlayStation 4 console. Due out on January 12, the Kingdom Hearts 15th Anniversary Edition system will be priced at ¥33,980 ($295) for the 500GB version and ¥39,980 ($347) for the 1TB version.

The Jet Black Kingdom Hearts console comes with a custom PS4 theme, and it's currently up for pre-order. 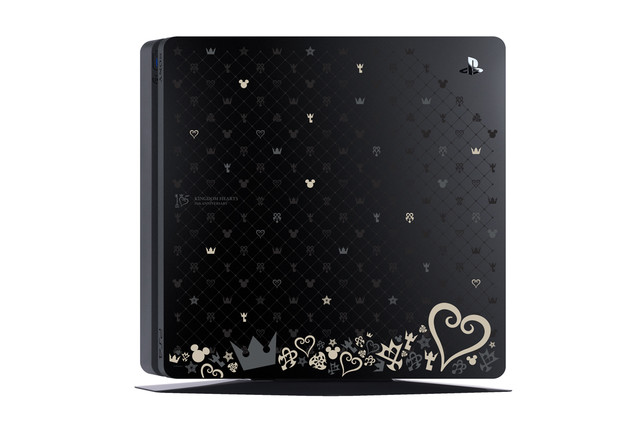 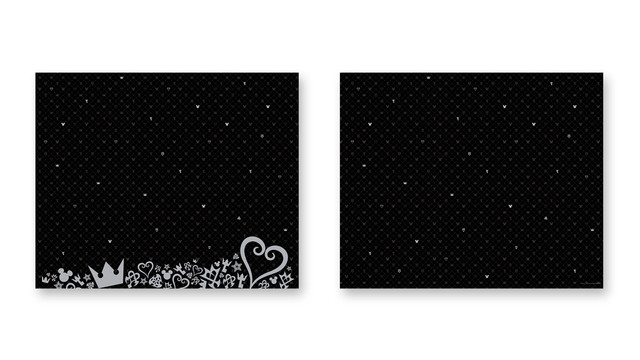 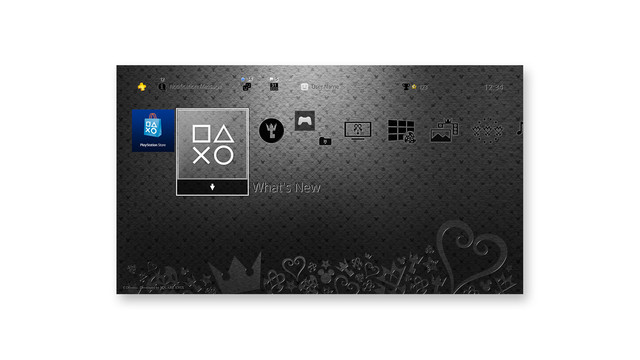