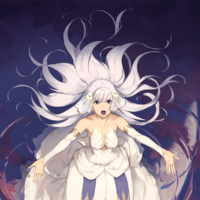 MAGES, the production company responsible for the Steins;Gate and Chaos;Head video games and anime, continues to hint at the announcement of a new TV anime project with the publication of a cryptic teaser site. 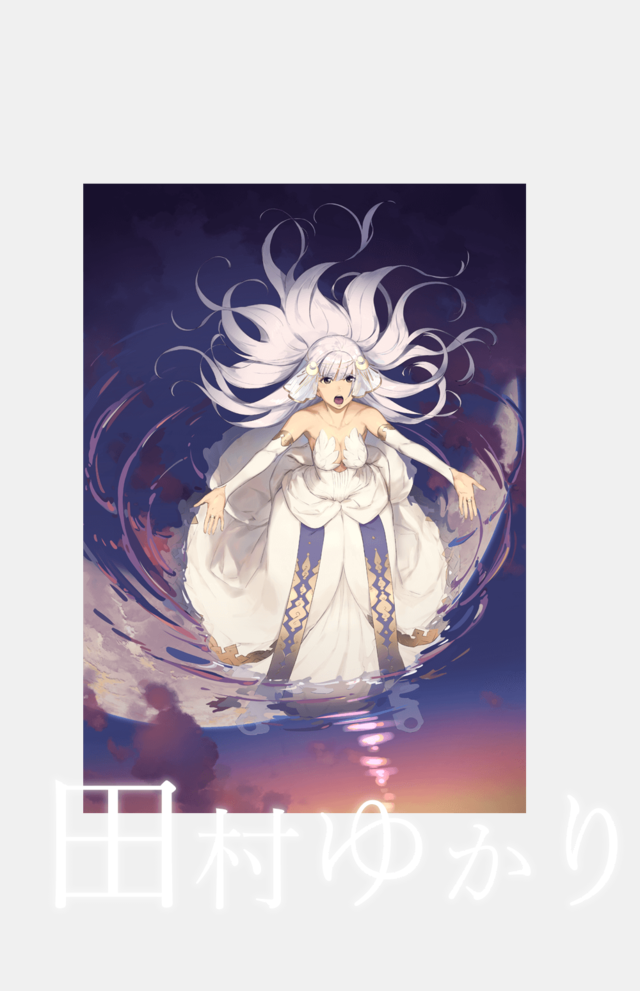 The new website (http://rin-anime.com/) includes a key visual and an announcement that states that voice actress Yukari Tamura will play a character named Finis. 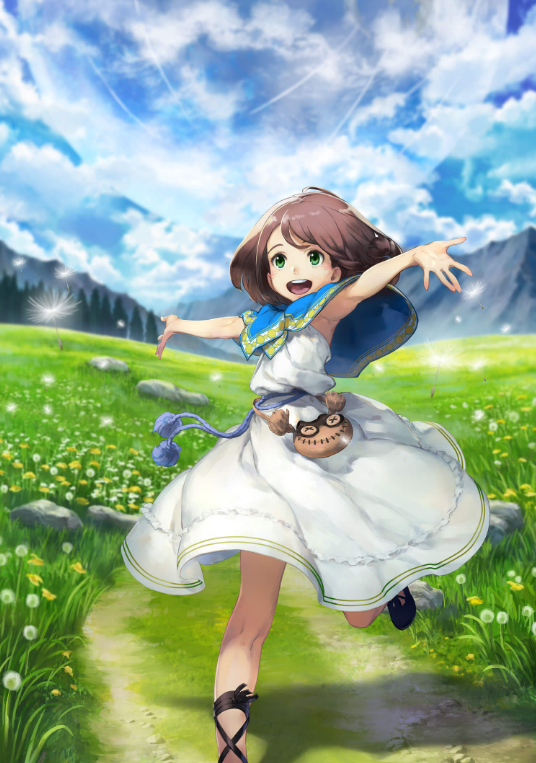 The parallels between the visuals, the character names, and the domain names suggests that both teaser sites are hinting at the same TV anime project, but as of this writing, further details on the production (such as additional information on the cast, crew, and plot) have not yet been announced.

Special thanks go to Crunchyroll user Fishin4pigeon for the news tip.