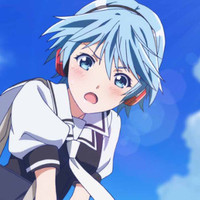 This winter, anime returns to the world Kouji Seo manga (Suzuka, A Town Where You Live) for an adaptation of his latest relationship drama/comedy, Fuuka. Keizō Kusakawa (KanColle, Riddle Story of Devil, Unlimited Fafnir) is back at Studio Diomedéa to direct the TV seried debuting January 6th.

Get a look at the new commercial...

OP theme song "Climber’s High!" performed by 28-year-old voice actress Manami Numakura, who also voices Tama, the vocalist of rock band HEDGEHOGS in the show. The song is written by the manga author Seo himself, composed by Okinawa-born artist WEST GROUND, and arranged by SHO (MY FIRST STORY). It will be released as Numakura's 2nd solo single on February 8, 2017.

Voice actress / singer Megumi Nakajima (Ranka Lee in Macross Frontier, Lyra in Fairy Tail) is resuming her musical career after a hiatus of nearly 3 years and also performing the ending theme, Watashi no Sekai" ("My World"), and similar to the opening theme for the series, the lyrics for the song are written by Seo himself. 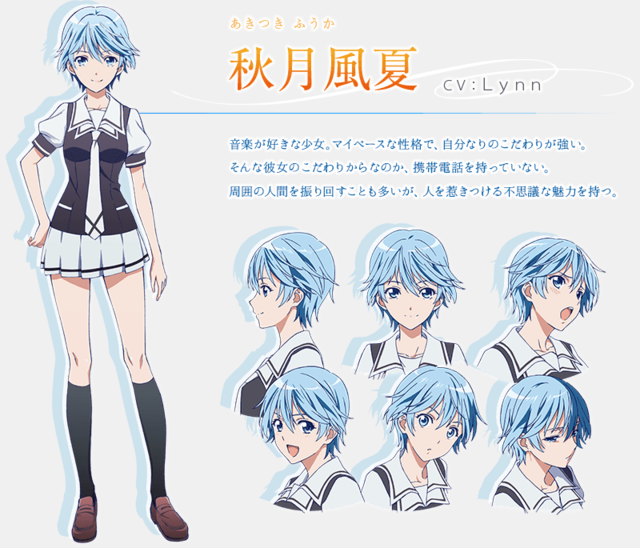 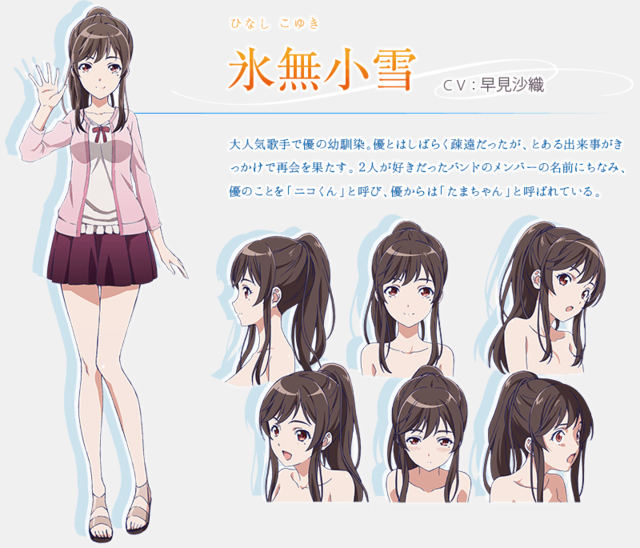 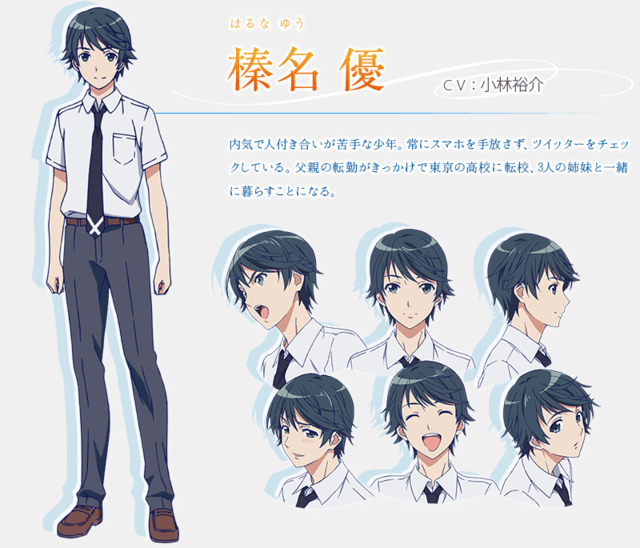 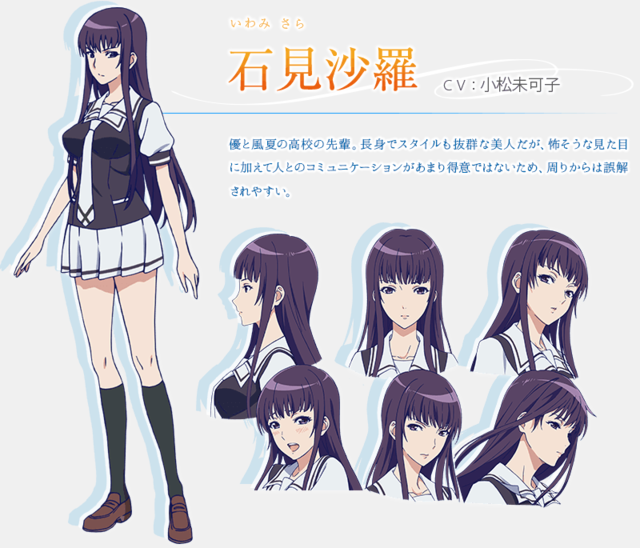 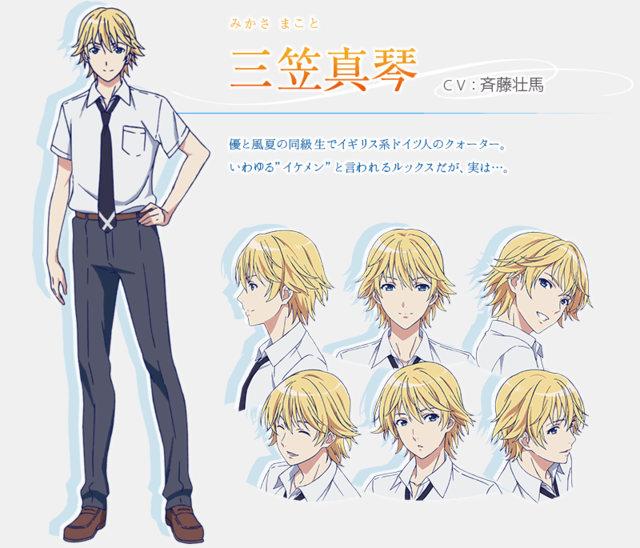 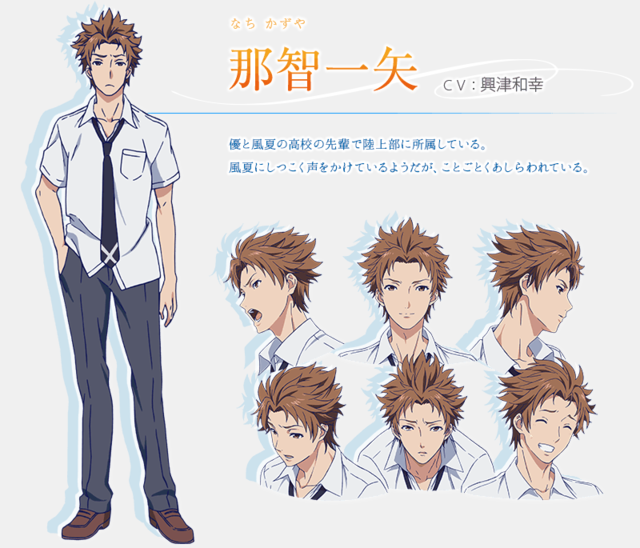