"ViVid Strike!" Rings in the Holidays with Christmas TV Special 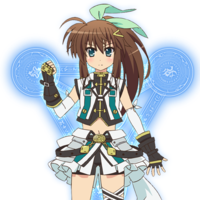 Violence is the reason for the season in the upcoming ViVid Xmas TV Special, a Christmas-themed broadcast featuring the cast of the magical girl martial arts TV anime, ViVid Strike!. 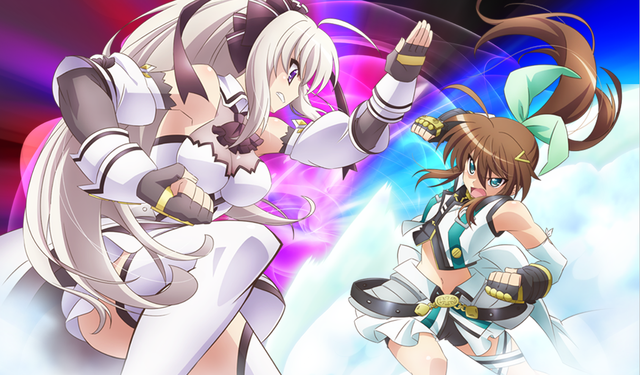 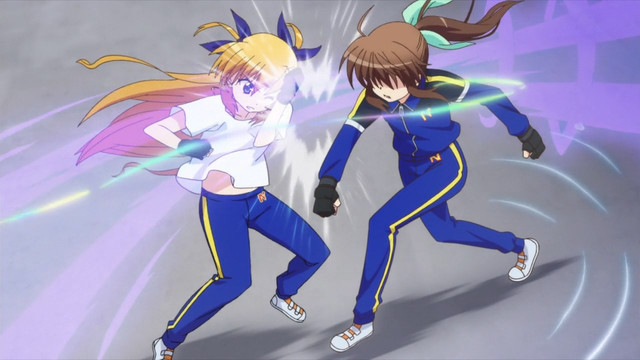 Please note that some Japanese broadcast schedules count early-morning programming as late-night programming of the previous day, so for example the 24:30 time slot on Saturday, December 24, 2016, is actually at 12:30 AM JST on Sunday, December 25, 2016. 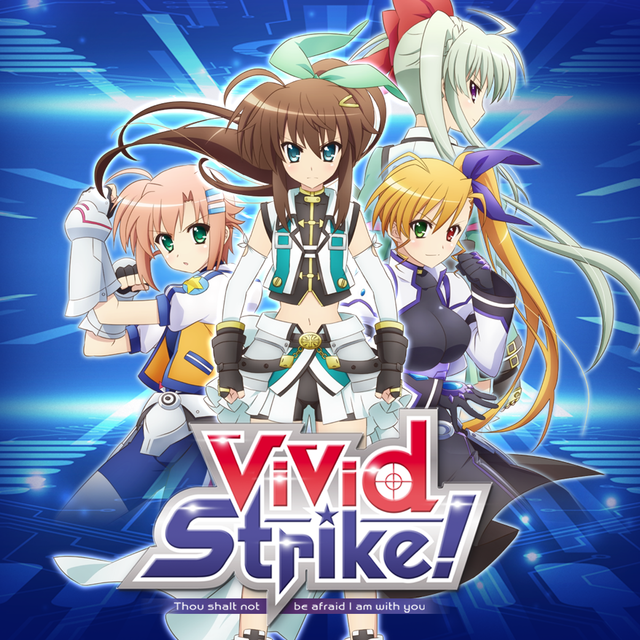 ViVid Strike! is directed by Junji Nishimura and features animation by Seven Arcs Pictures. Amazon owns the digital distribution rights to ViVid Strike!, which is part of the Magical Girl Lyrical Nanoha franchise. The series is currently airing on Amazon Prime UK, with plans to come to the Amazon Prime US market at a later date. Amazon describes ViVid Strike! as follows:

"Fuuka and Rinne lived in an orphanage. Together, as childhood friends who were like sisters, they endured a poor life as they dreamed of a bright future. However, the coming of the "second separation" was about to drastically change the fate of both Fuuka and Rinne…"