"The Fire Code of Remembrance" real escape game will open on January 13, 2017 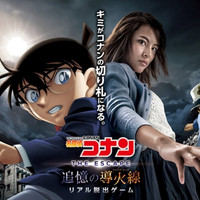 Universal Studios Japan has revealed more details on its upcoming real escape game inspired by Gosho Aoyama's mystery manga series Detective Conan, now officially titled "Detective Conan The Real Escape: The Fire Code of Remembrance." And it is confirmed that the event will feature the prequel story to the franchise's next 21st film Detective Conan: Crimson Love Letter to be released in Japan on April 15, 2017.

The story of the event will be set in a lecture meeting held by the Osaka Prefectural Police Department. With cooperation of the franchise's popular characters, Conan Edogawa and Heiji Hattori, players will have to search the surrounding area for clues in order to stop the time bombs planted on the wristbands of the all participants in 60 minutes.

"Detective Conan The Real Escape: The Fire Code of Remembrance" will open from January 13 to May

28, 2017 and is the first collaboration project for the 21st film, "Conan Loves Project," that launched

yesterday, December 12. At least three more projects are scheduled to be added soon.

Main visual with the tagline "You will be Conan's trump card." 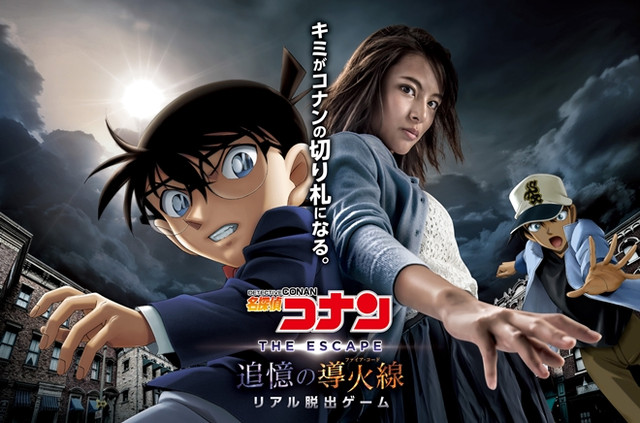 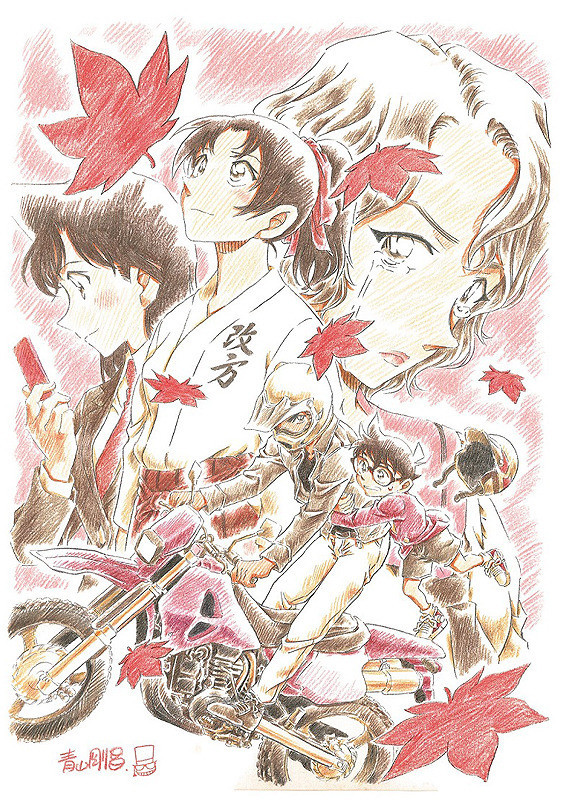 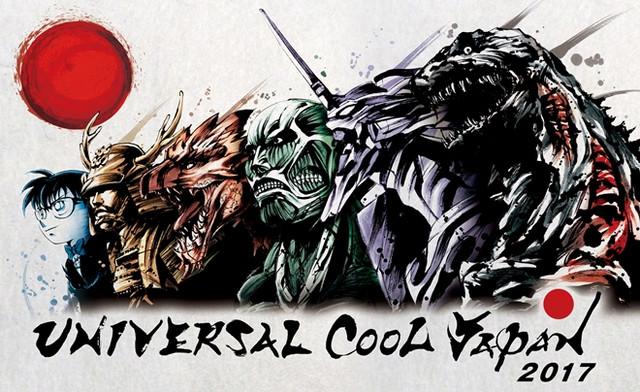 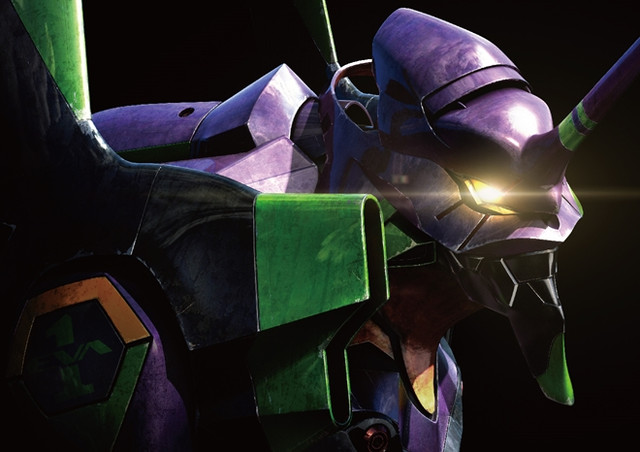 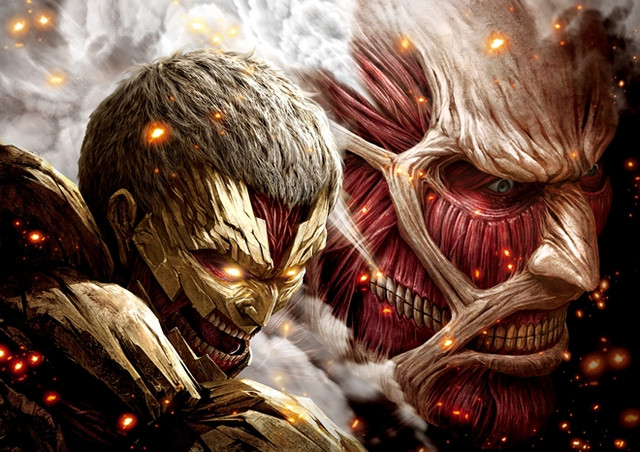 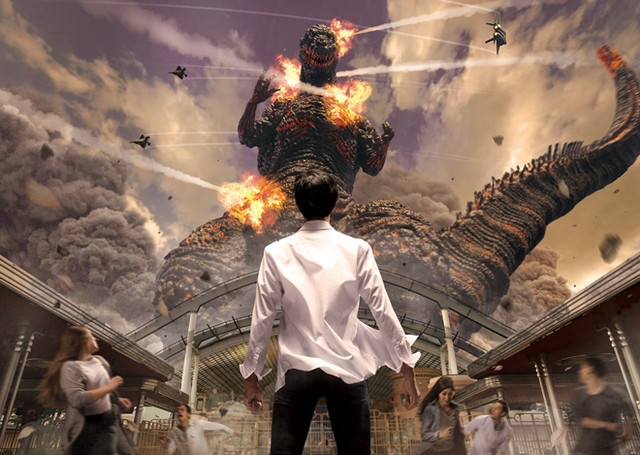 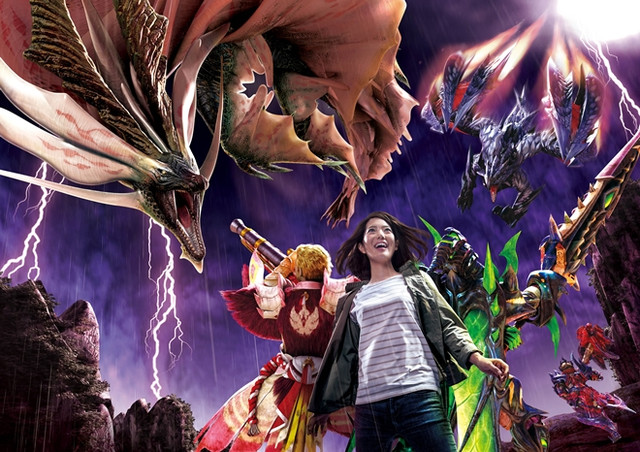 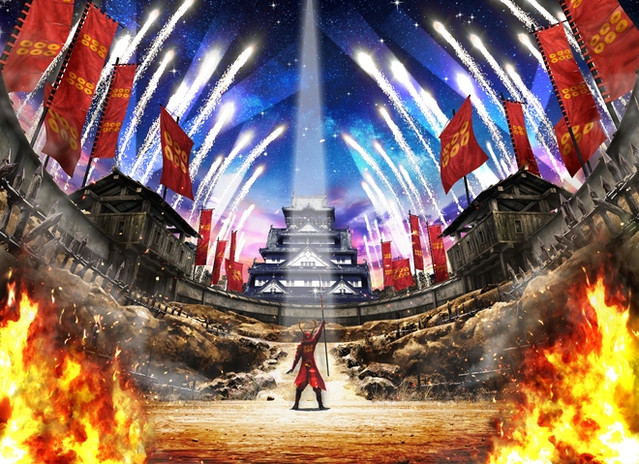 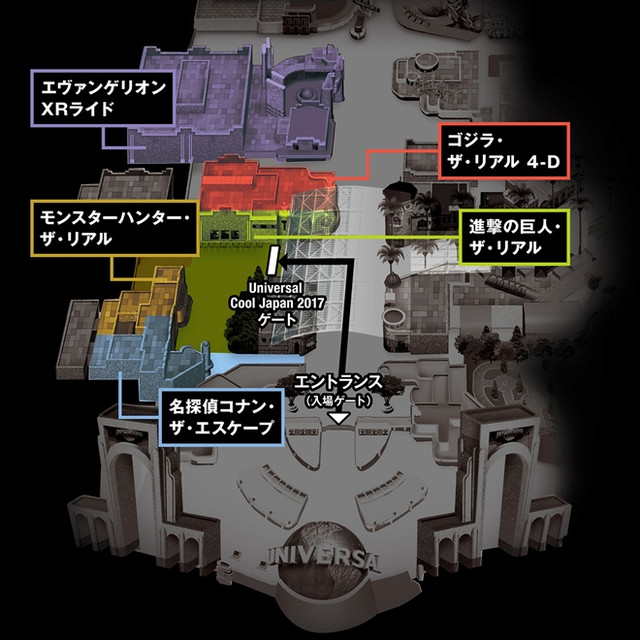