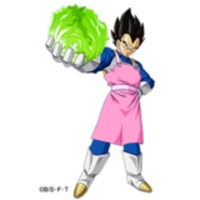 Japanese Dragon Ball Z fans now have another reason to post pictures of their food on Twitter and Instagram, because a new promotional campaign combines the power of Toshiba's VEGETA brand of refrigerators with that of Akira Toriyama's surly Super Saiyan, Vegeta. 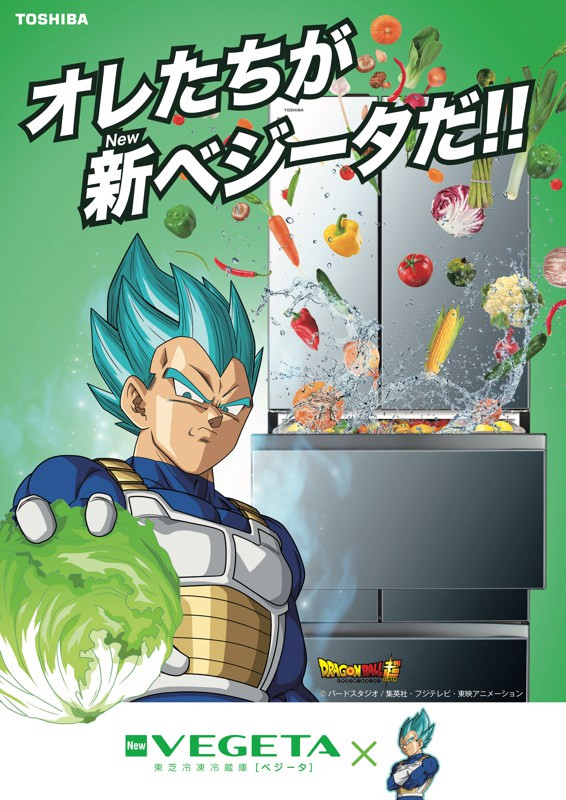 The Life and Death of Dragonball Evolution