"Musubimonogatari" scheduled for January 12th with Senjougahara Hitagi on its cover 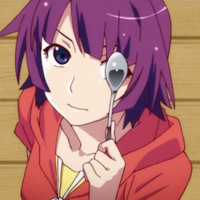 Back in January, Wazamonogatari, the fifteenth part, twentieth book in the Monogatari light novel series written by Nisio Isin and illustrated by Vofan, revealed that another pair of "Off Season" Monogatari light novels were planned by Kodansha Nademonogatari ("Caressing Story"), then Musubimonogatari ("Binding Story"). The former was released in July. The latter is now coming January 12th with Senjougahara Hitagi on its cover. 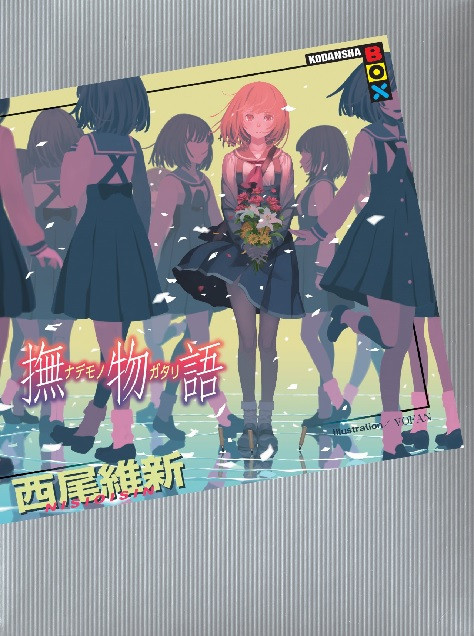