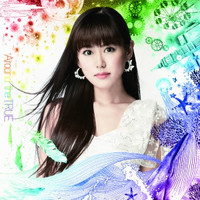 Lantis has posted a two-minute short version music video for "Rainbow The Daydream," the lead track from 33-year-old anison singer TRUE's upcoming 2nd full album "Around the TRUE" and a four-minute digest video of her sold-out first solo live concert at Shimokitazawa Garden in Tokyo on March 6, 2016. The full footage of the concert will be contained in the Blu-ray disc that comes with the limited edition of the album to be released on February 22, 2017. 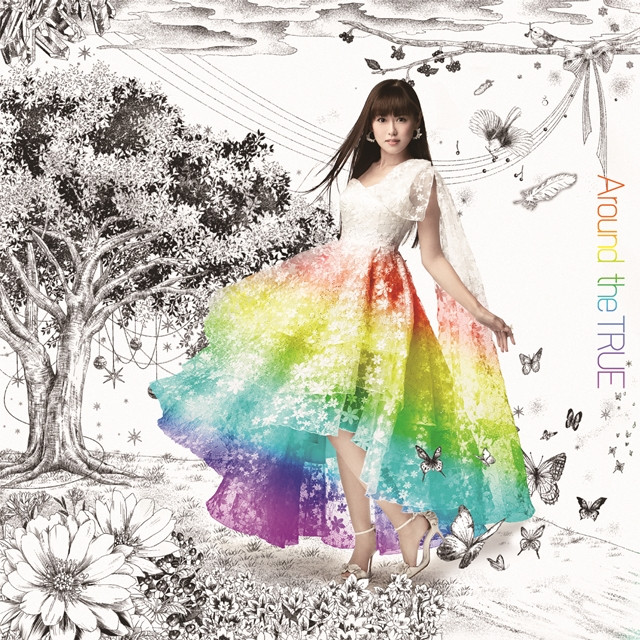 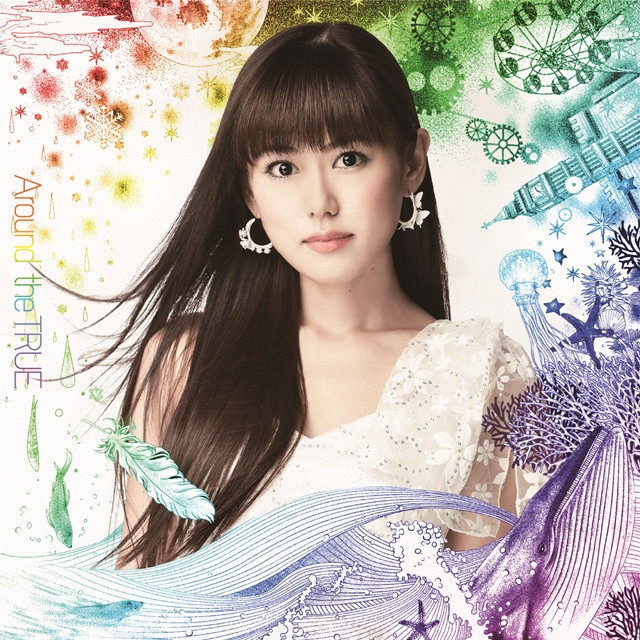 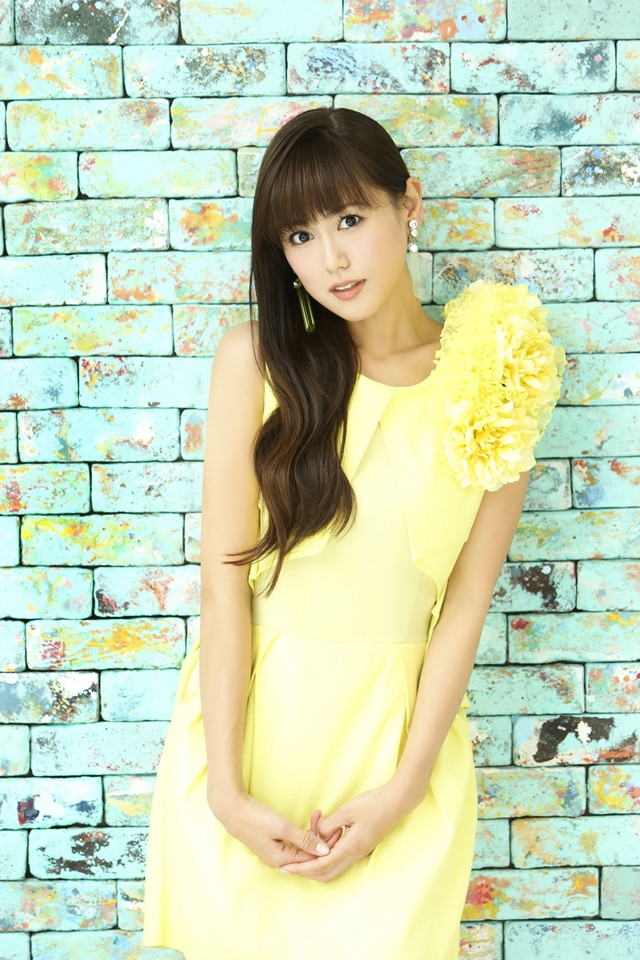