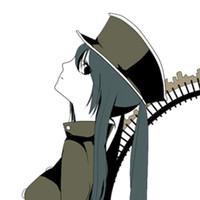 If you're in a fortunate enough position to be able to play Project DIVA Arcade, you're about to have two more songs to master during your next gaming streak. Kagamine Rin and Hatsune Miku fans take note -- two more favorites are coming your way.

First up is "Amatsu Kitsune" ("The Celestial Fox"), as performed by Kagamine Rin. Composed by marasy, it's the story of a fox who wants to become a shooting star.

Also included will be T-POCKET's "1925," as performed by Hatsune Miku. This song deals with the Western influence and industrialization of Japan between the wars.

Both of these songs will be added to arcades starting Wednesday, December 21.