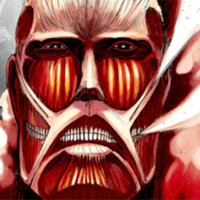 If you've been wishing for a way to get absolutely every bit of Attack on Titan manga content you possible can, Kodansha Comics is here for your. Their new app allows you to get manga, motion books, and more as they're released.

Users of the new app will be able to grab the latest chapters as they come out in Japan, see interviews and videos relating to the series, and purchase manga bundles to get caught up. Titles offered include not only the main line, but also every spinoff. The app will also include exclusive information leading up to season 2 of the anime, available only to app users. 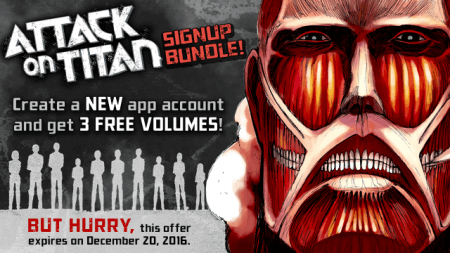 The new app will also be home to a series of new motion books inspired by the series. The first -- Bergheim, written by Kate Leth and Jeremy Lambert and illustrated by Afua Richardson -- can be previewed on the app's website.

Currently, the Attack on Titan app is only available for iOS devices. It can be downloaded from the app store.