An "Attack on Titan" star will be appearing in a "key" role in the new film series. 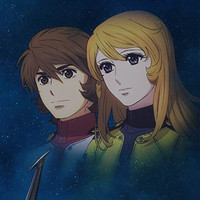 After the success of the Yamato 2199 film series, the new anime adaptation will continue in Yamato 2202: Warriors of Love. The new seven-part film series picks up three years after the end of the first, with the Yamato called on a new adventure to stop the spread of the evil Gatlantis across the universe.

Bandai Visual has released this 15-second trailer to promote the upcoming first segment of the project:

A new character will also be joining the returning cast. 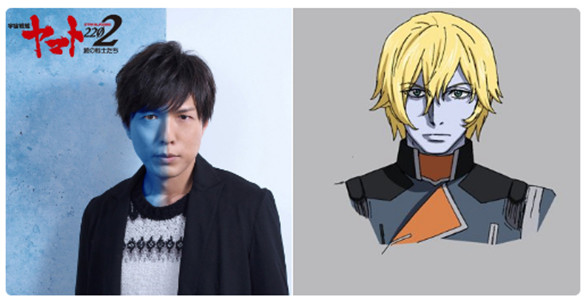 Hiroshi Kamiya (Levi in Attack on Titan, Nozomu Itoshiki in Sayonara Zetsubou-sensei) will be playing a new role in the films: Klaus Keyman, a Garmillas military officer stationed on Earth. The series's official Twitter has hinted that, as his name suggests, he'll be a "key man" in the story.

The first installment of Space Battleship Yamato 2202: Warriors of Love will premiere in theaters February 25, 2017.