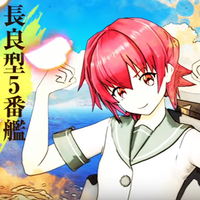 Japanese fans steering their favorite ships in KanColle Arcade now have three more girls to add to their teams, fresh from the online game. This new trailer from SEGA reveals the three making the jump from your computer to the arcade screen: 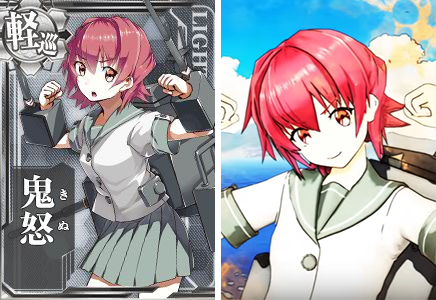 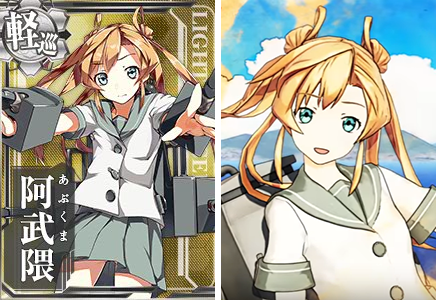 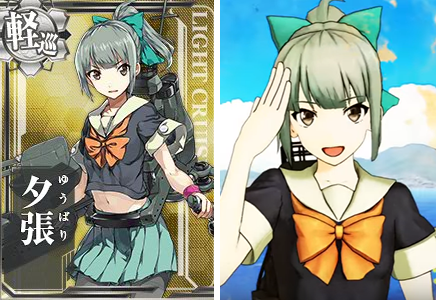 The KanColle Arcade port, currently available only in Japan, combines the card-collecting aspect of the original game with the ability to control the direction, speed, and weapon usage of your fleet.

Kit Out Your Boat Girls with New Christmas Clothes in "KanColle"