Pre-orders get you access to swimsuit costume options and posters for the upcoming visual novel. 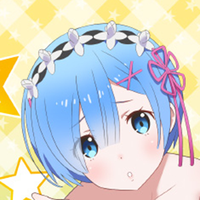 People who can't wait to get their hands on the new visual novel Re:Zero -Starting Life in Another World- Death or Kiss have another reason to pre-order: early adopters get not only a special costume DLC, but (depending on where they buy from) they'll also receive some physical goods featuring the beauties of the game in said swimsuits.

Customers who pre-order the game will get a code for a special costume DLC that features the swimsuits shown above. This goes for both the normal and limited-edition versions, the latter of which includes an SD figure of either Rem or Ram (depending on whether you buy for PS4 or PS Vita).

Different online stores are also offering physical goods as bonuses when you buy from them: 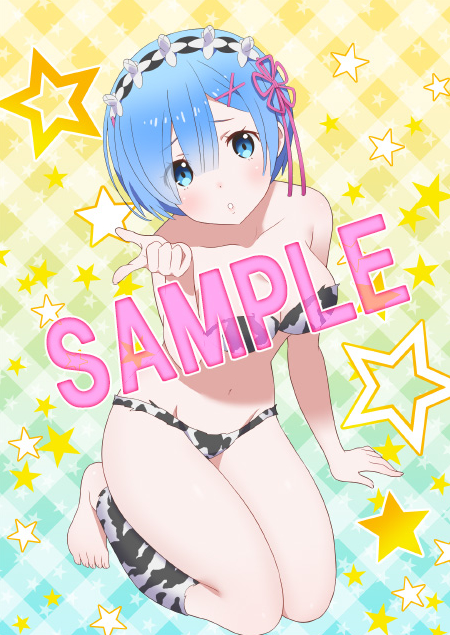 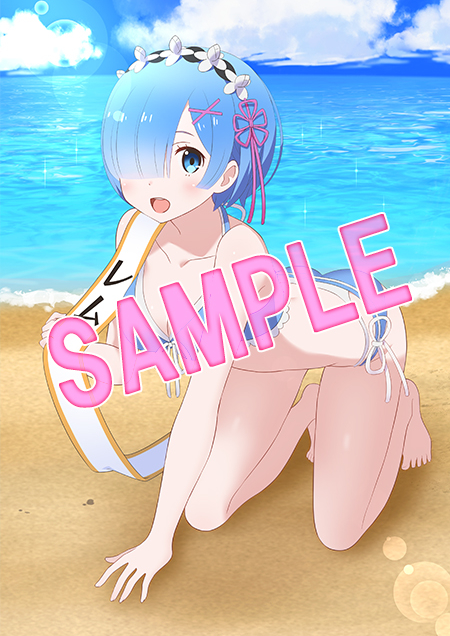 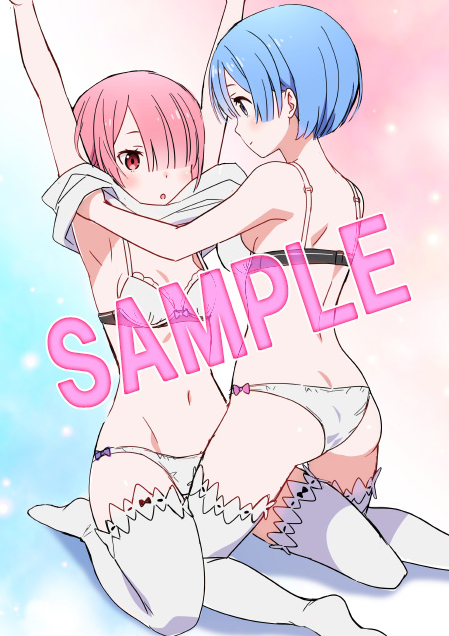 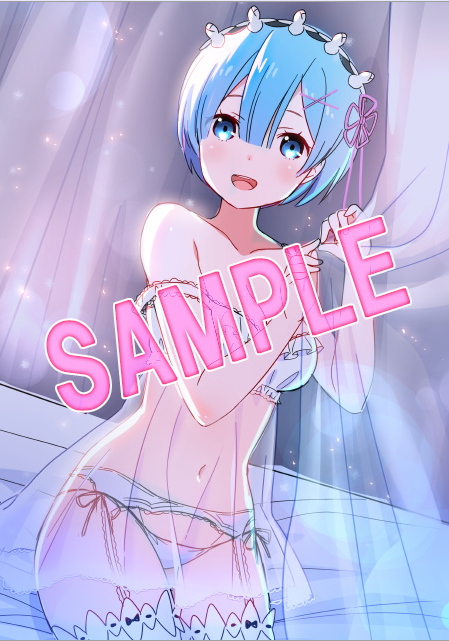 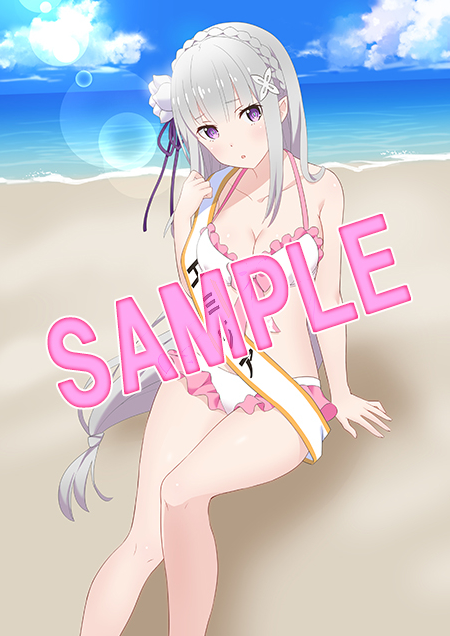 All bonuses are limited in supply, and are first-come first-serve.

Re: Zero -Starting Life in Another World- Death or Kiss comes out for the PS4 and PS Vita in Japan on March 23, 2017.