Streams Thursdays at 8:40am PST 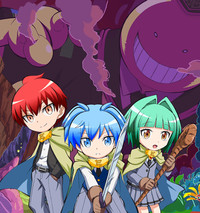 Hark! New anime announcement time! Koro Sensei Quest! – a new series based on the Assassination Classroom spin-off manga of the same name by Jo Aoto and Kizuku Watanabe – is coming soon to Crunchyroll (and Funimation to boot). 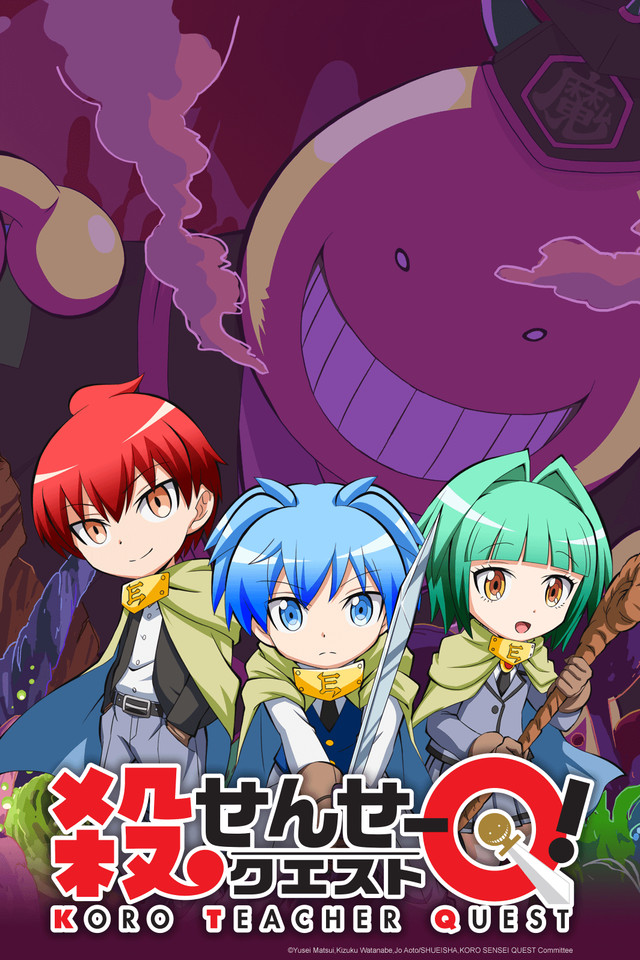 Get ready for a strange but fun-filled adventure with your favorite group of assassins. The killer class is back but this time they’ve got…magic?! In this brand new spin-off series, follow the chibis of Class 3-E as they learn swordsmanship and sorcery at Kunugigaoka Magic School. Their mission? Defeat the evil Demon King Koro Sensei and face the trials and perils of their magical school!

Tags
koro sensei quest, anime
« Previous Post
A Legend Awakens in the New Trailer for "ZERO -DRAGON BLOOD-"
Next Post »
Teaser Suggests "Yuri!!! On Ice" Will Be Back
Other Top News
14 Comments
Sort by: