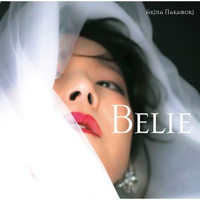 Japanese singer Akina Nakamori was big news when she debuted in the 80s, and has the distinction of being one of the few Japanese music artists to have Top Ten albums in the 80s, 90s, and 00s. Lately, she's been on a cover kick -- last month's new release, Belie, marks her ninth solely cover album -- and she'll be bringing back a song familiar to just about all anime fans: "Cruel Angel's Thesis" from Evangelion. 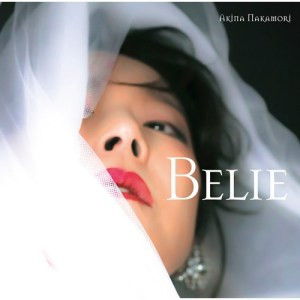 This week, the analog version of the album was released under the title Belie + Vampire, with the Vampire addition consisting of six extra songs:

Check out the trailer for the album below: