Partnerships and more new on the horizon. 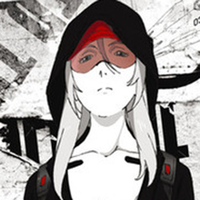 Those interested in the world of crowdfunded anime Under the Dog can now reserve a special hardcover supplement to the project, complete with character designs, charts, and more. 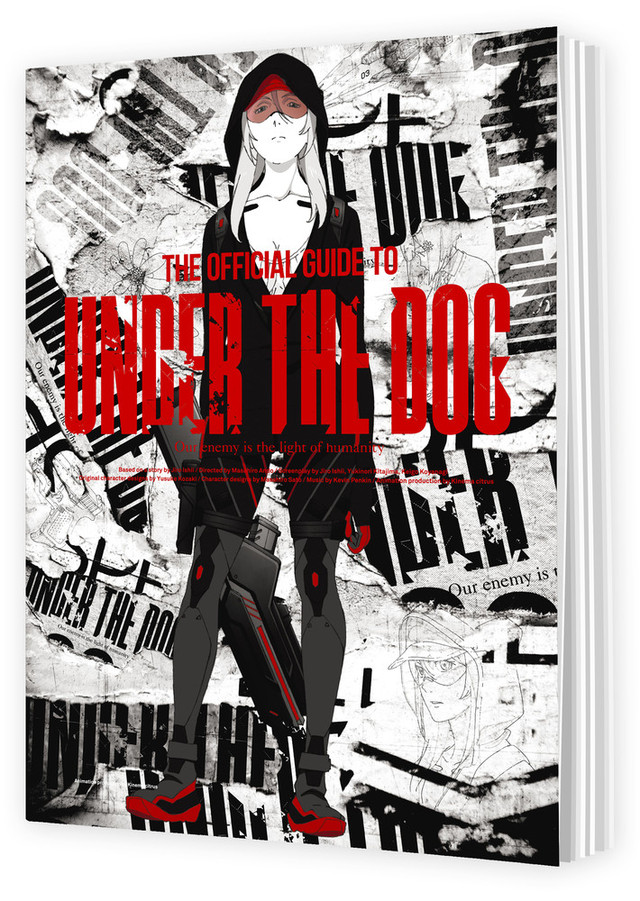 Set to come out in February, The Official Guide to UNDER THE DOG includes character designs, charts of the relationships between organizations, stills, and director Masahiro Ando's full storyboards. It will also feature interviews with Ando, author Jiro Ishii, and composer Kevin Penkin. 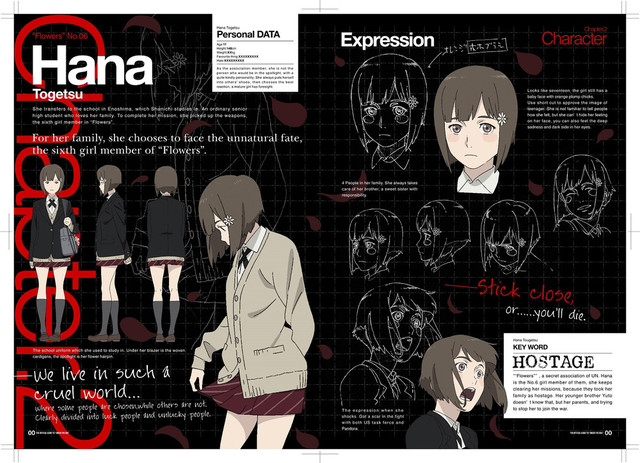 Right Stuf Anime currently has the book available for preorder for $39.98, with an anticipated release date of February 15, 2017.

The official site also announced a partnership with Exit Tunes, a Pony Canyon company, with regards to some upcoming projects, some of which are apparently already underway. Exit Tunes previously helped the Under the Dog team with the production of rewards during the Kickstarter campaign. The book, as well as the Exit Tunes partnership, are apparently created to a stage of the project being referred to as Under the Dog Episode 0.

The 24-minute one-shot anime Under the Dog originally premiered at Otakon 2016, after a successful Kickstarter that raised more than half a million dollars. By the looks of things, there's more yet to come.

Tags
under the dog
« Previous Post
Amateur Figure Skater Brings "Yuri!!! on ICE" Choreography to Life
Next Post »
"UQ Holder!" Looks Ahead To Anime In The New Year
Other Top News
8 Comments
Sort by: