"One Piece" And "Gintama" Authors Measure Up In Exhibit Comments 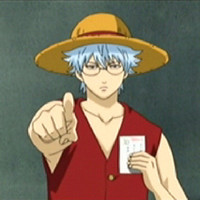 One Piece author Eiichiro Oda can certainly be glib, irreverent and maybe a bit inappropriate from time to time, especially as seen in the manga collection's Q&A bonus. Gintama author Hideaki Sorachi takes it to another level, trolling fans, the genre, Jump family siblings, and so on. As that series works through its final, arc, Gintama has been the subject of an the exhibit at the Akihabara Urban Development X (UDX) shopping/entertainment/event space complex. And, that exhibit has been an opportunity for Oda and Sorachi to hash out their differences.

It's sad that Oda declined the gintama collab offer but good lord sorachi's retort is so funny and humble im weeping pic.twitter.com/lgHRX9ng8Q 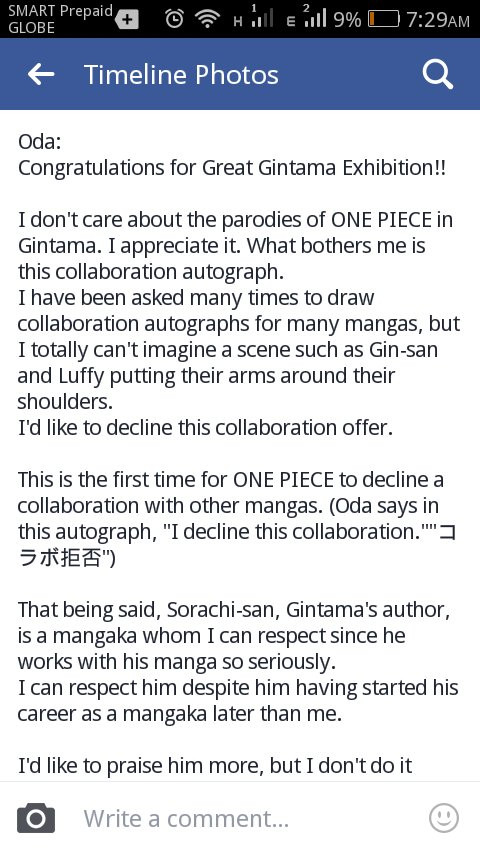 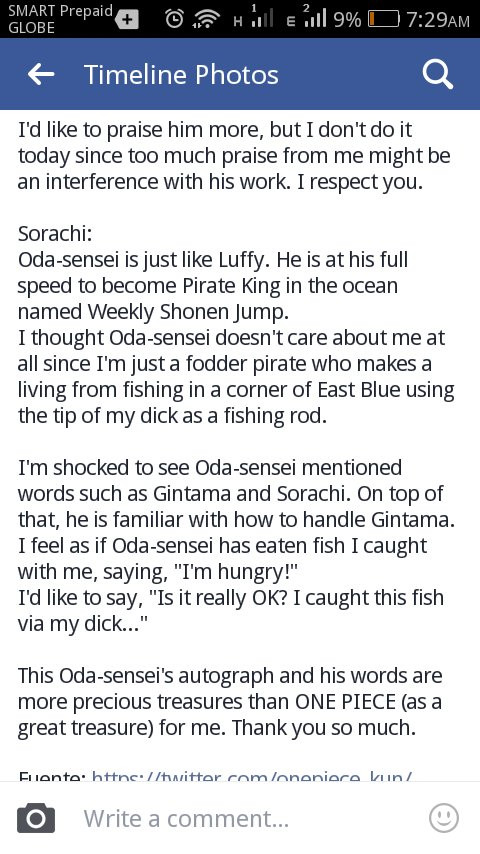 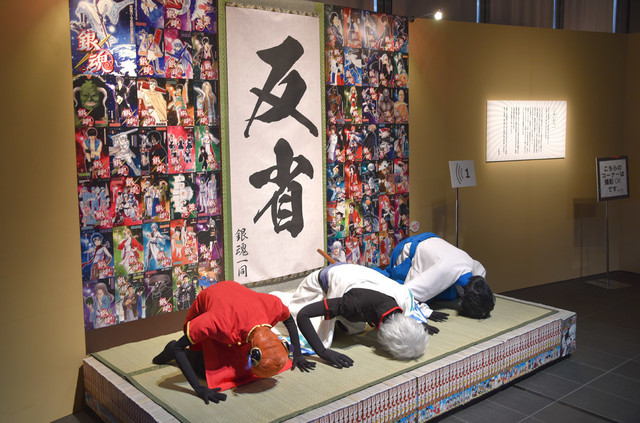 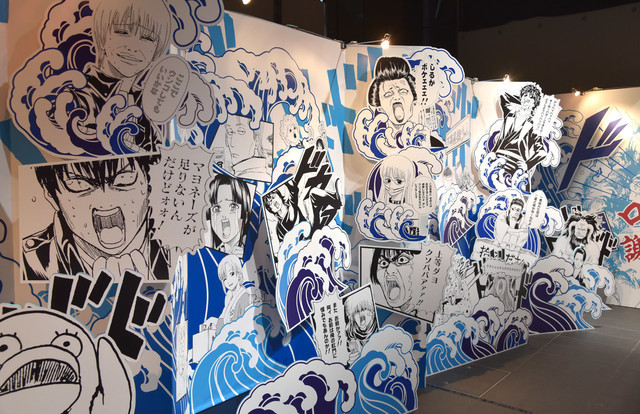 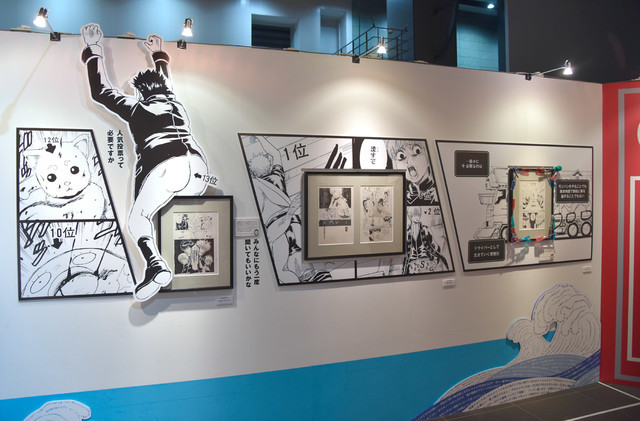 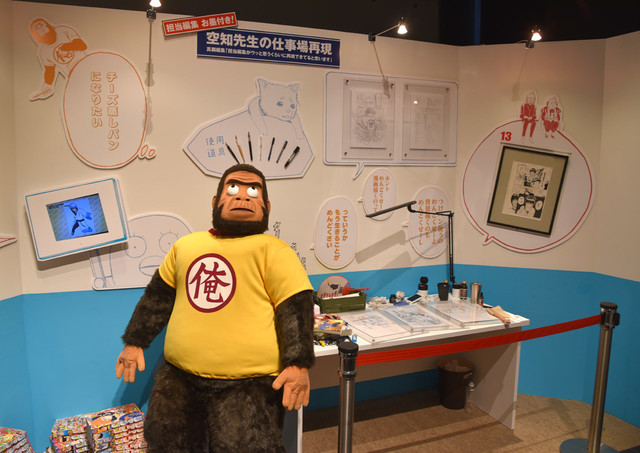 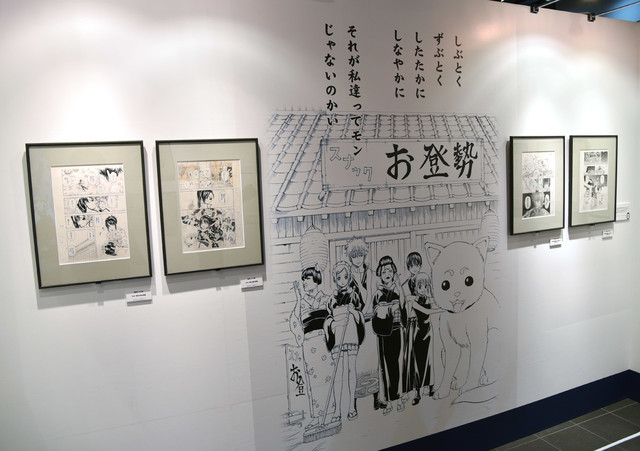 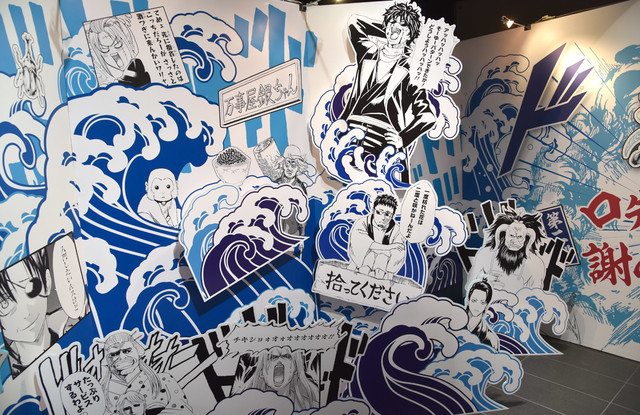 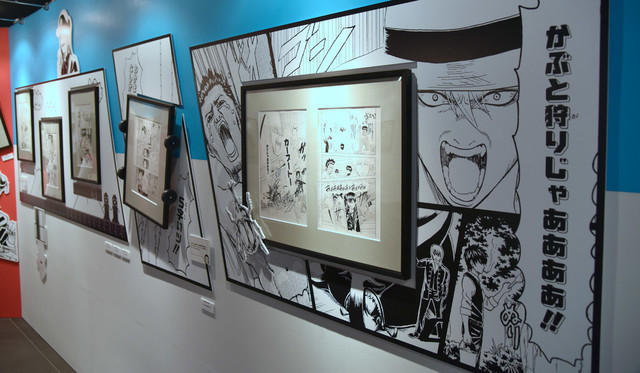 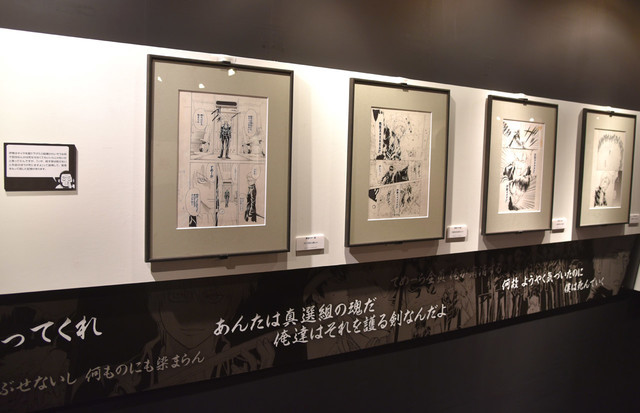 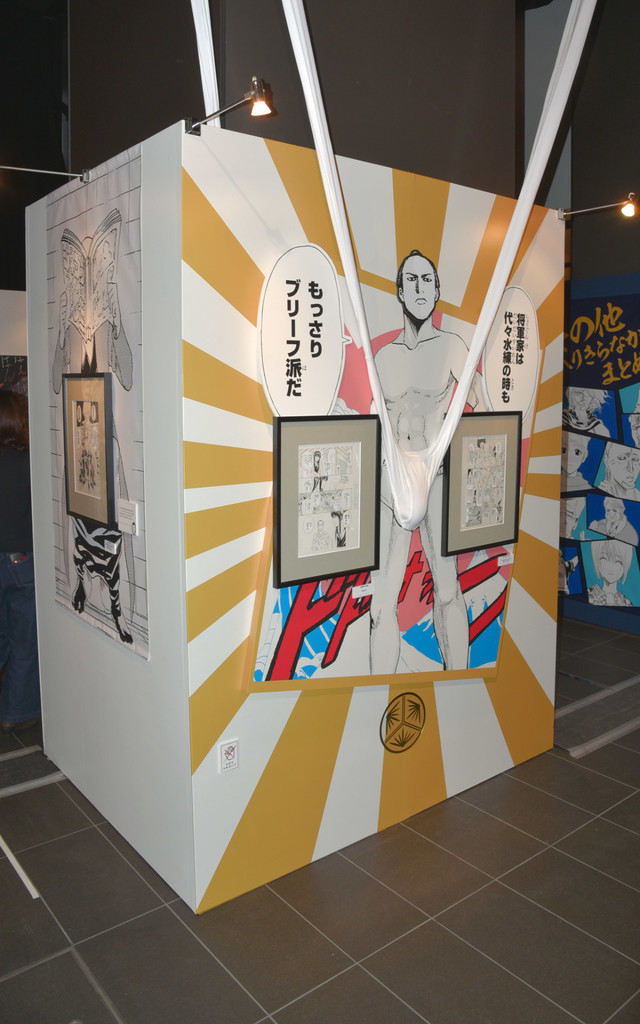 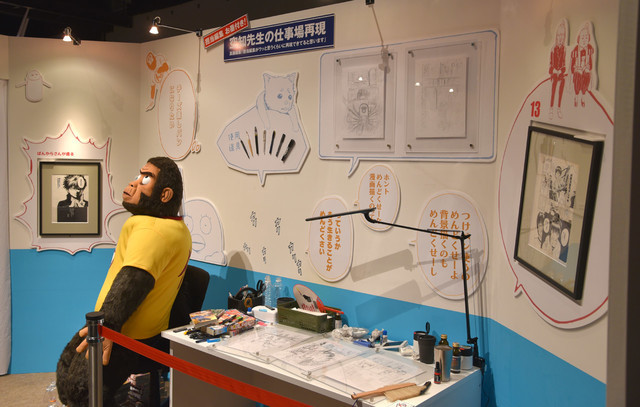 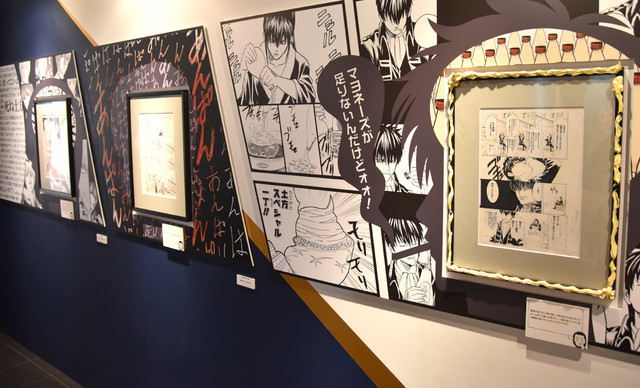 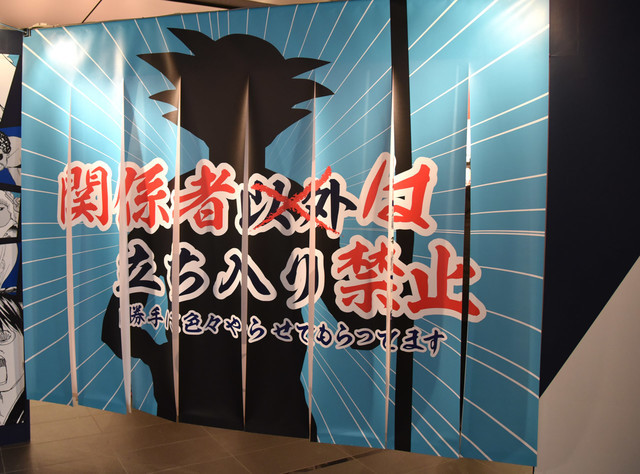 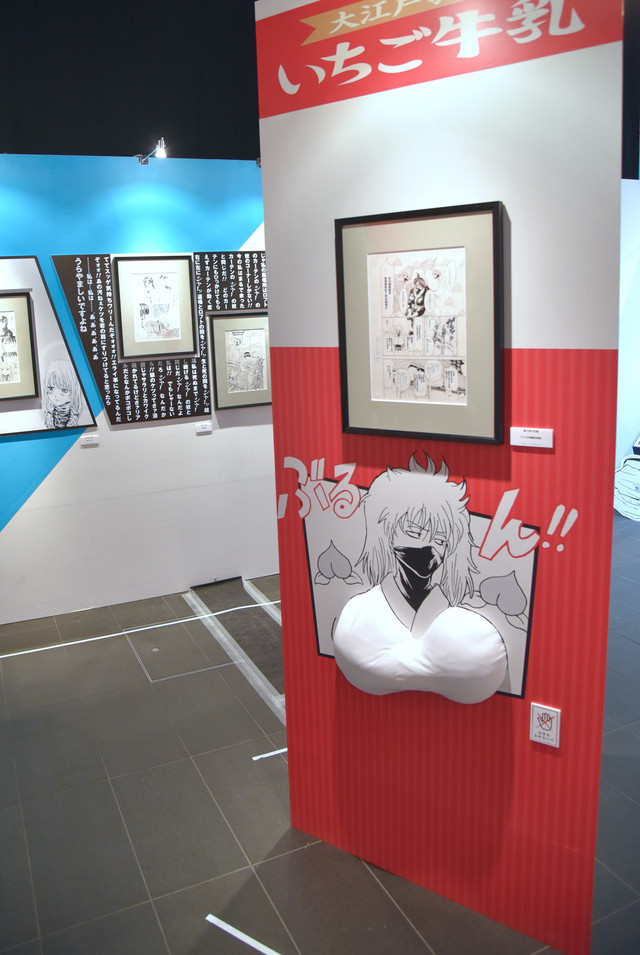 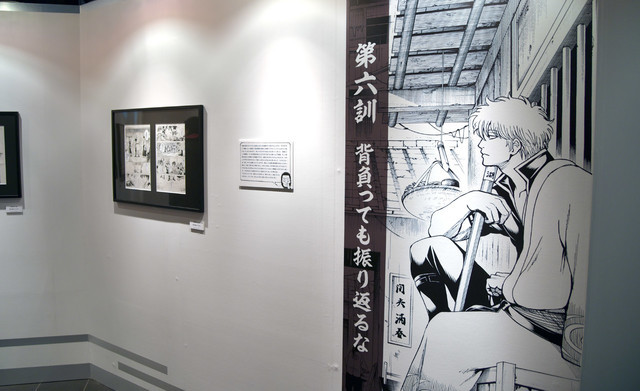 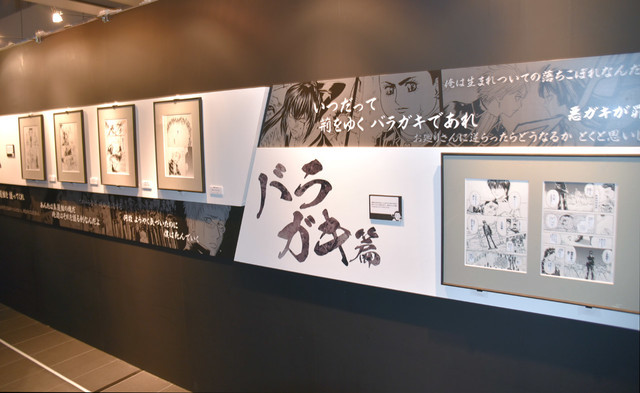 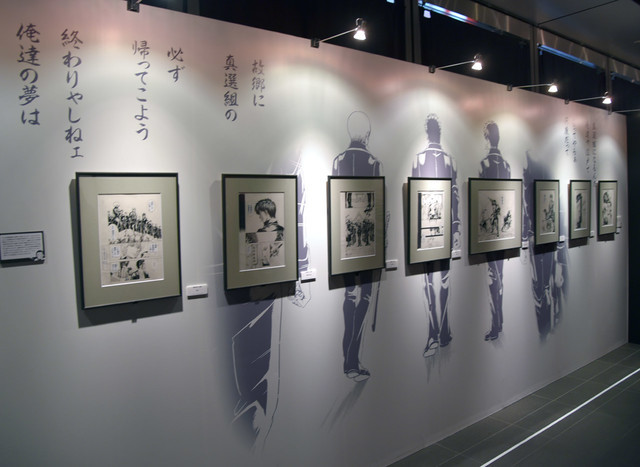 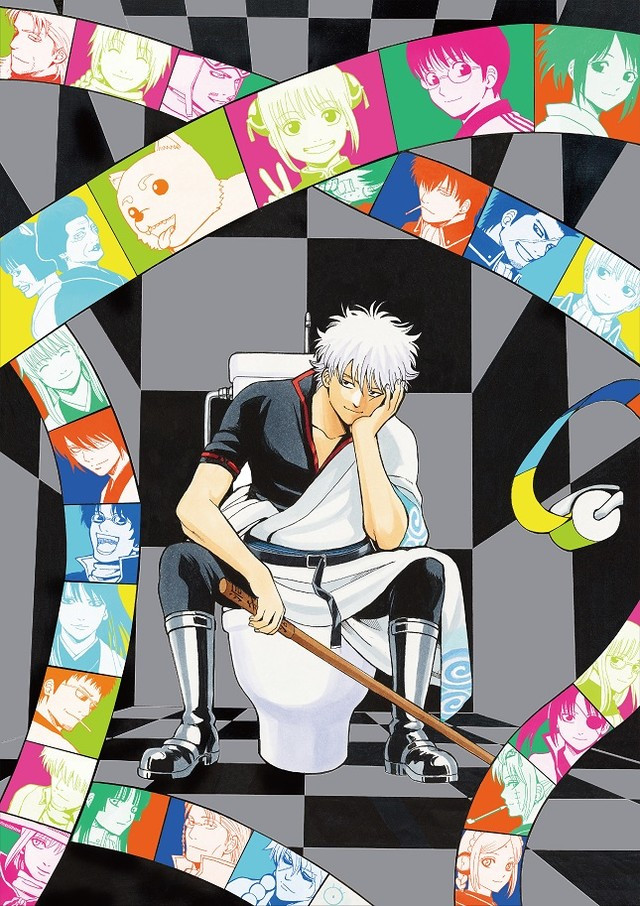