Volume 18 of the manga hits Japan on January 17th. The TV anime adaptation is planned for 2017 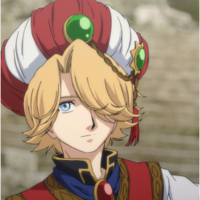 Earlier in the week, fans pulled the early news that manga magazine Shonen Sirius is set to announce a MAPPA (Yuri!! on Ice, Garo, Ushio and Tora, Rage of Bahamut) produced adaptation of Shoukoku no Altair, a 2007 ongoing from Kotono Katou, a University of Tokyo graduate with a history degree specializing in Turkey. That's now official, and with the announcement, a preview and further details have been published.

Volume 18 of the manga hits Japan on January 17th. The TV anime adaptation is planned for 2017.

Mahmut is a young Pasha serving on the council of the Türkiye Stratocracy. The clouds of war are gathering over his country as the threat of the aggressive Empire looms large. With Türkiye's council split between the warmongers and the pacifists, Mahmut begins his quest to keep the peace at any cost. As he finds himself drawn deeper and deeper in the politics of the ancient world, new enemies and allies surface. Who will prevail? What will Mahmut do if war proves to be inevitable? 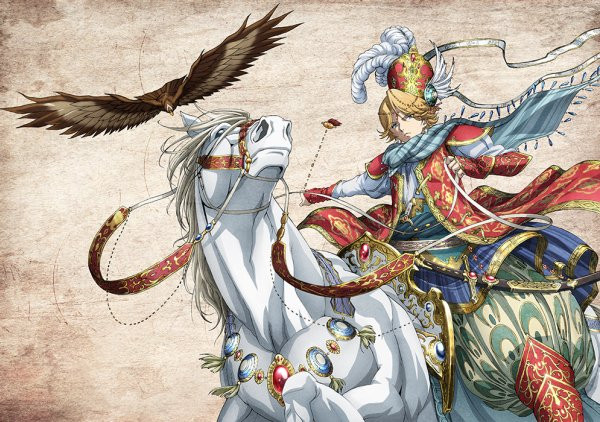 Shoukoku no Altair PV by pKjd

via MOCA and pKjd