"Aooni THE ANIMATION" Haunts Theaters in Japan in February of 2017 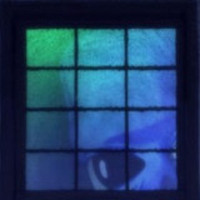 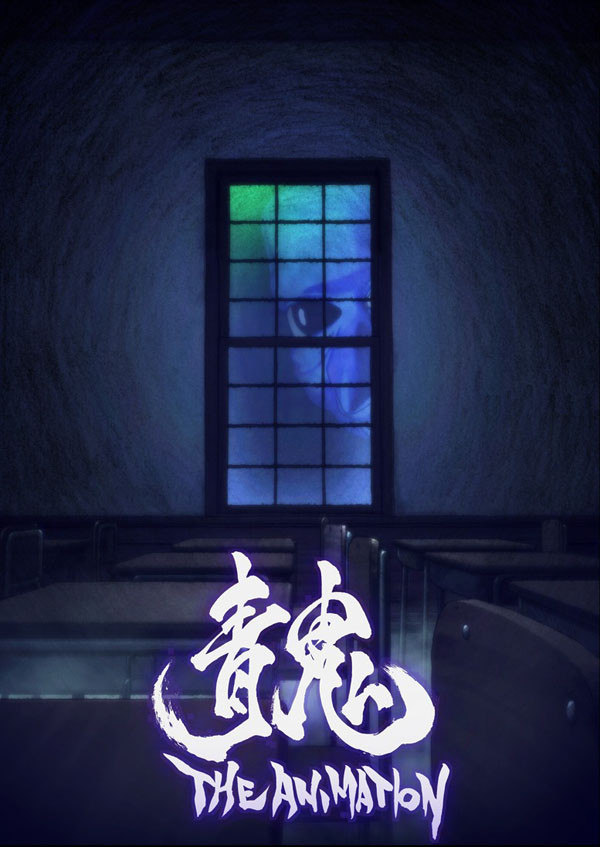 The theatrical release date has been revealed for Aooni THE ANIMATION, an upcoming 3DCG horror movie based on the freeware horror game by noprops. The film will begin screening in select theaters in Japan on February 11, 2017.

Aooni THE ANIMATION is directed by Toshirō Hamamura and features 3DCG animation by Studio Deen. The film features an original story about a group of students and teachers being trapped in their school and pursued by a murderous monster after researching a local legend about a demon. 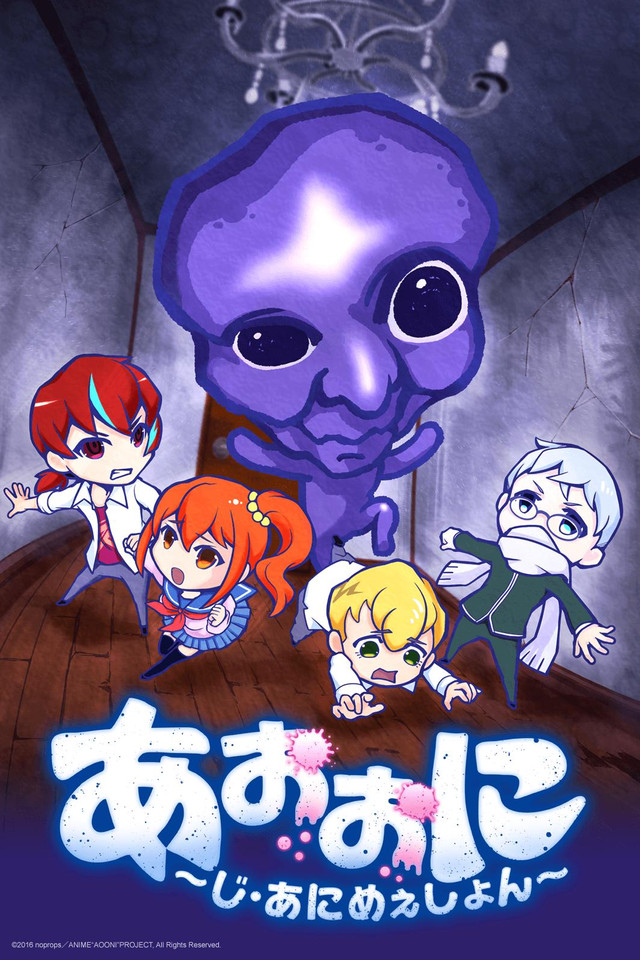 Studio Deen has also animated a humorous short-form TV anime entitled Aooni the Blue Monster, which is also based on the same video game.

Bump in the Night: The Thrills and Spills of AOONI THE ANIMATION