"Granblue Fantasy The Animation" Set to Premiere in April 2017 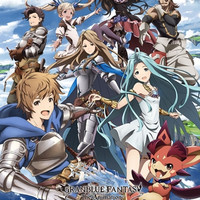 The official website for Granblue Fantasy The Animation, the upcoming TV anime adaptation of Cygames' popular social game Granblue Fantasy,has confirmed it is now set to premiere in April 2017. The anime project was announced in August for a January 2017 launch, but the premiere is postponed three months for unspecified reasons. Prior to the regular broadcast, a one-hour TV special "Zankutinzeru Arc" will be aired on TOKYO MX and Abema TV on January 21, 2017.

The site has also posted a 70-second new PV featuring the anime's theme song "GO" performed by four member rock band BUMP OF CHICKEN (the video is region-locked in some countries). The song is included in the band's 6th album "Butterflies" released in February 2016. 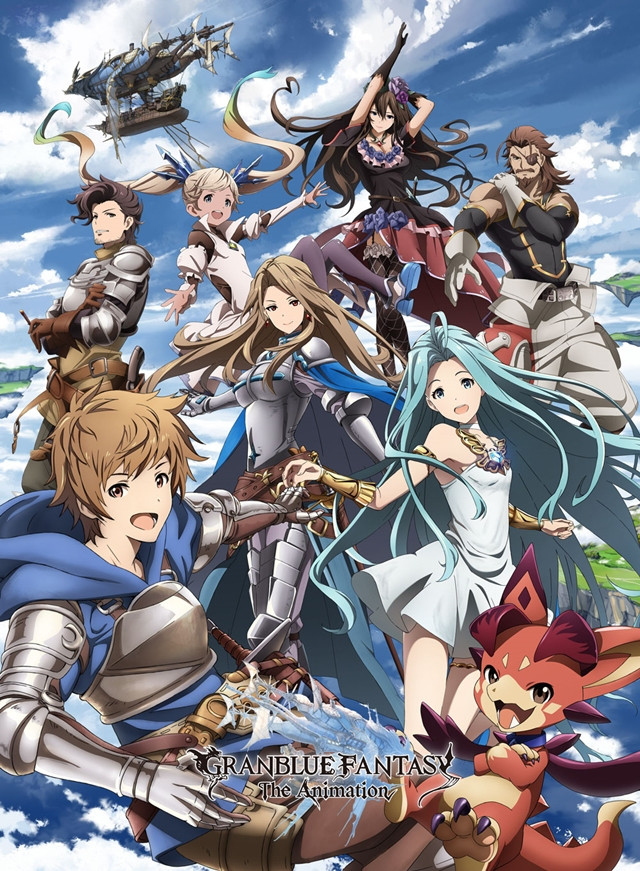 Scenes from the second PV 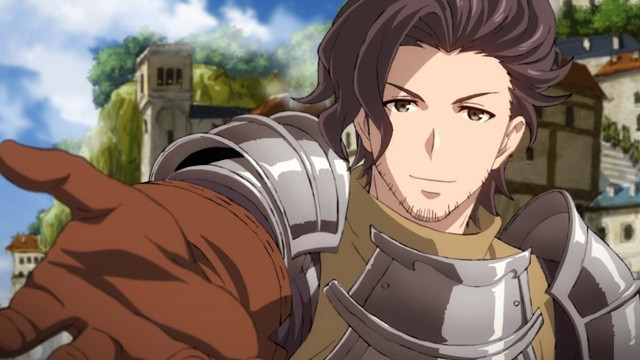 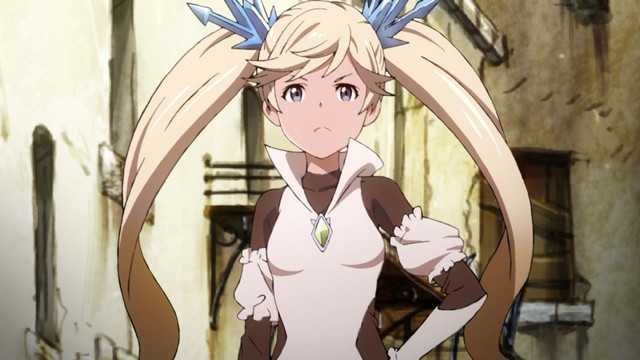 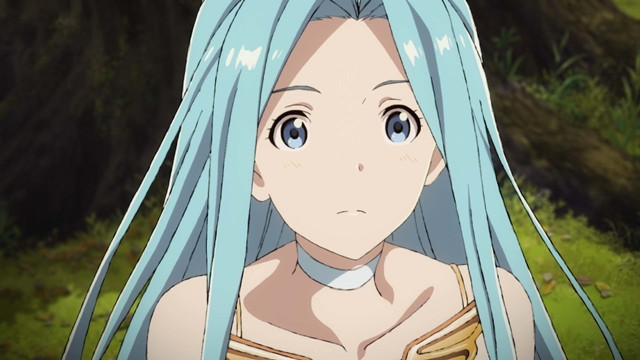 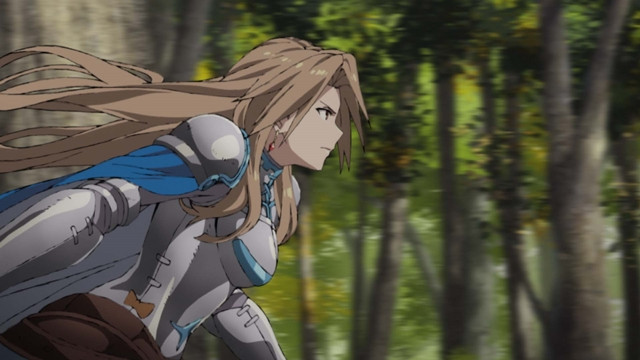 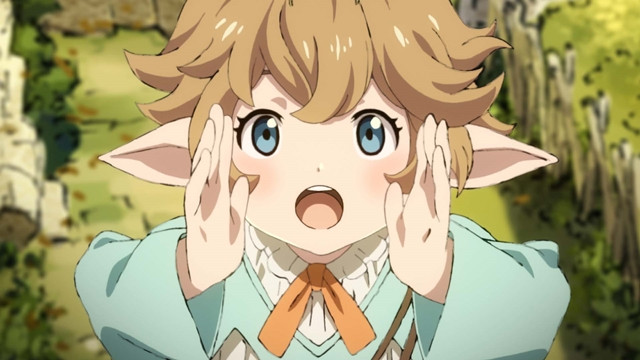 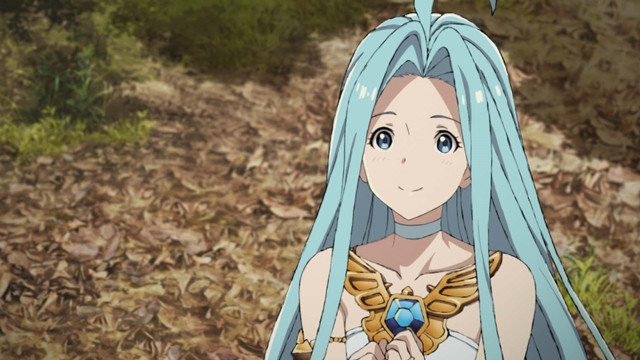 Promotional poster for the original schedule