Meet the newest puella magi to join the brawl. 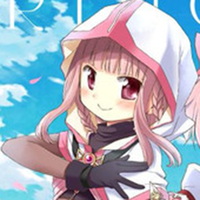 If you've ever wanted to be a magical girl, but don't want to deal with all that messy entropy and soul-selling, warm up your smartphone, because your chance is coming this spring.

Plans for Magia Record, the smartphone Madoka Magica game, are clipping along apace. A new PV has been released, featuring TrySail's theme "Kakawari (Connection)" and a closer look at a new major character.

The official site lists her as Iroha Tamaki, who gained her magical girl powers after wishing for a cure for her sister Ui's illness. She's now searching for Ui, who has mysteriously disappeared, in Kamihama. There she meets Madoka, who is searching Kamihama for Homura -- who has also disappeared. 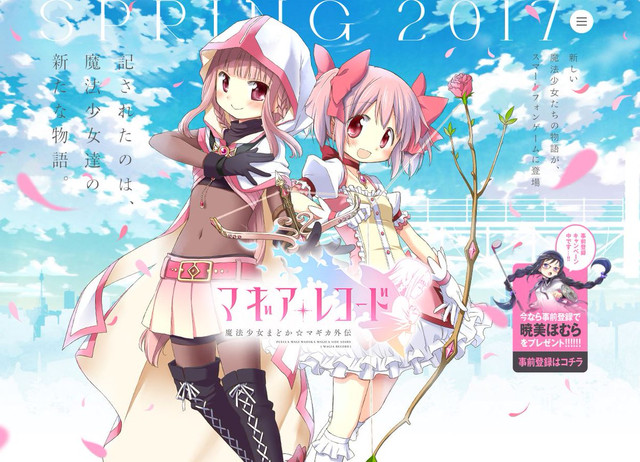 The opening sequence will be animated by Shaft, with Ume Aoki on character designs and Gekidan Inu Curry on witch designs. The game is being developed by f4samurai, the company behind Hortensia Saga and Border Break Mobile.

Preregistration is now open on the official site, and those who register in advance by email or Twitter will get an exclusive Homura card.

Magia Record is expected to go live in spring 2017.