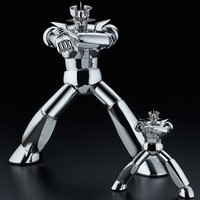 Nagai will celebrate his 50th anniversary as a manga artist next year, and his Dynamic Planning supervises the memorial items. Both the Mazinger Z manga and TV anime were launched in 1972, and 2017 is also the franchise's 45th anniversary year. The figures are now displayed on the 6th floor of the Seibu Ikebukuro department store in Tokyo from today. 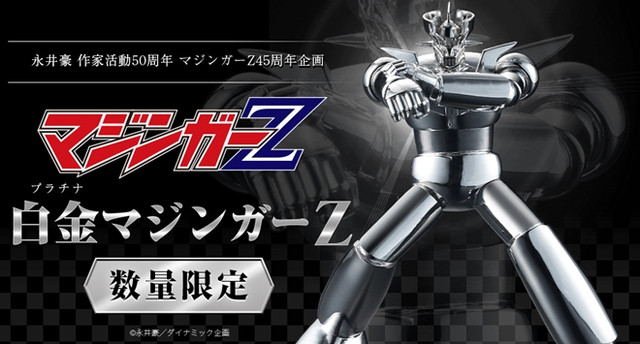 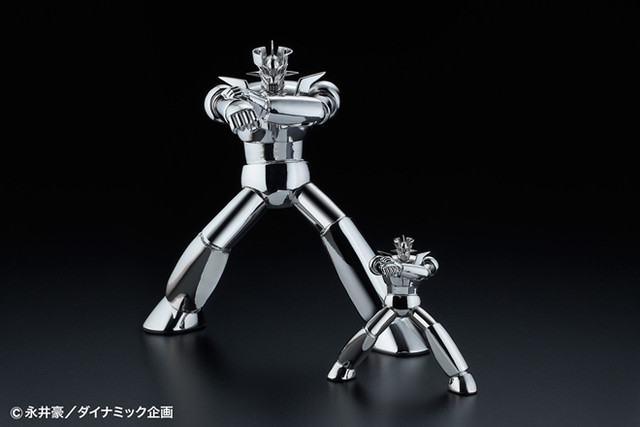 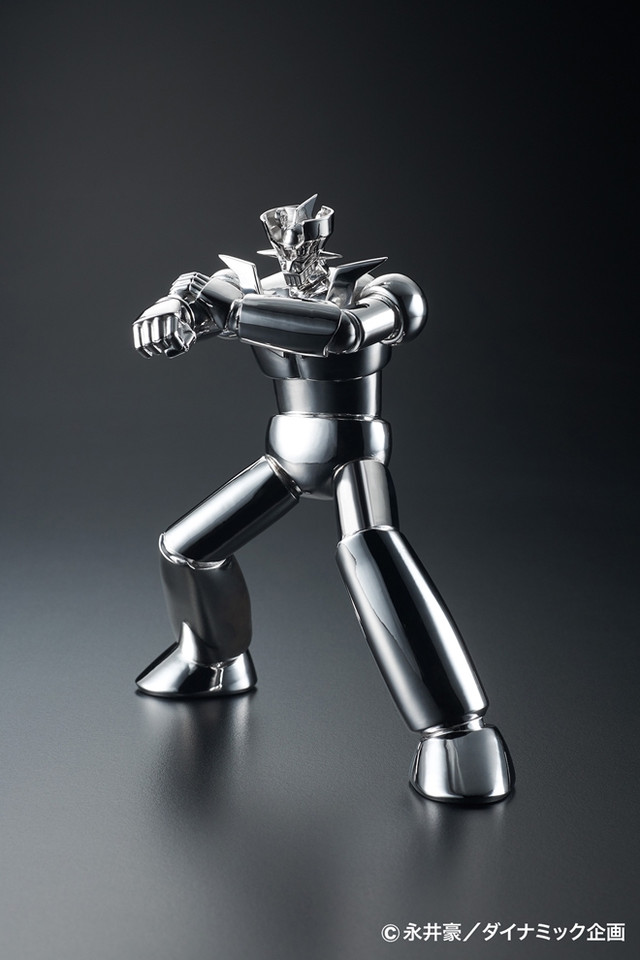 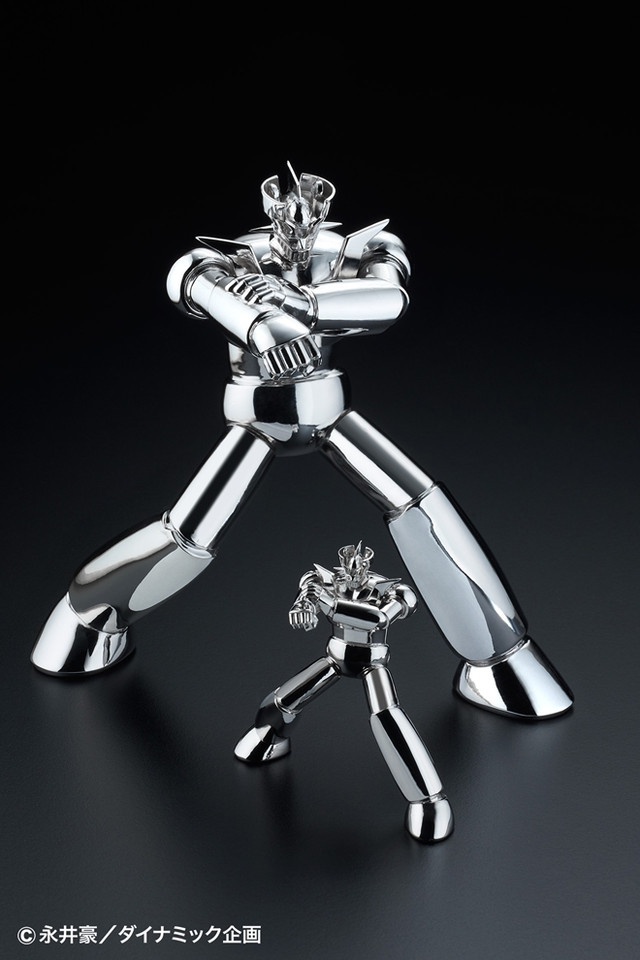 The figure comes with a paulownia box 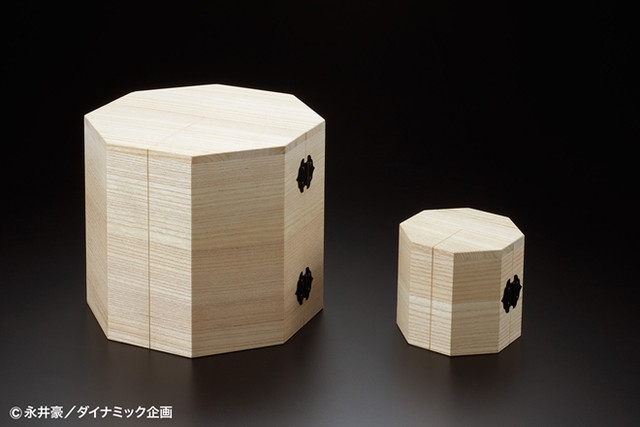 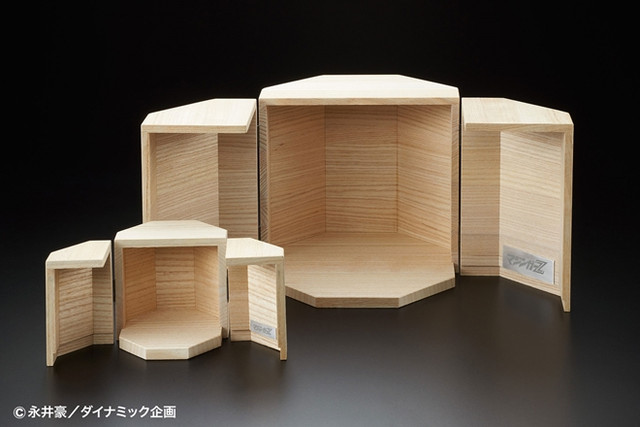 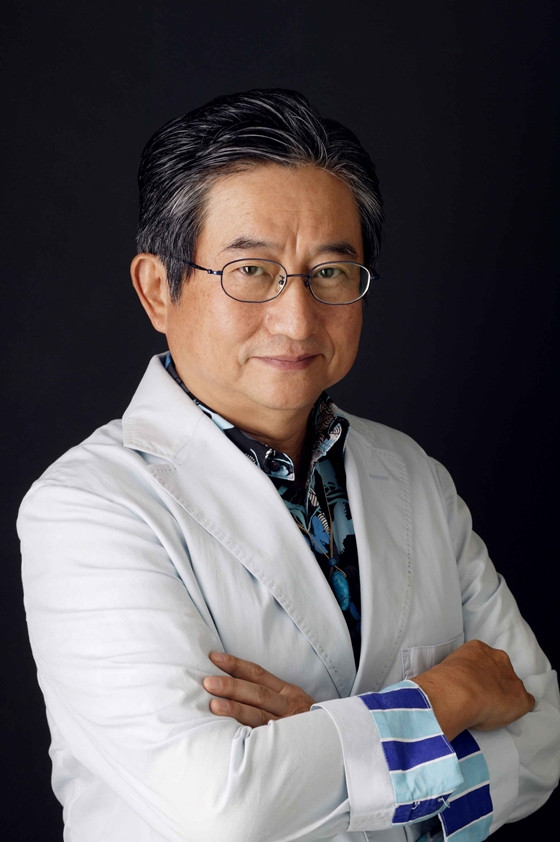