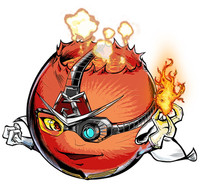 Square Enix's Justice Monsters Five smartphone game—based on the game-within-a-game in Final Fantasy XV—will soon be coming to an end. After initially launching back in August, Square Enix announced plans to end service for the title on March 27, 2017.

The Gold Orbs that are used for micro-transactions will no longer be sold after February 27, and any that haven't been used will be reimbursed. While Square Enix apologized for the inconvenience, they didn't give a specific reason for the shut-down. 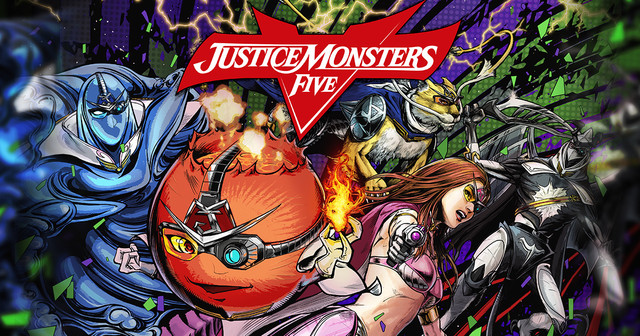