Becoming the first weekly No.1 single in the franchise 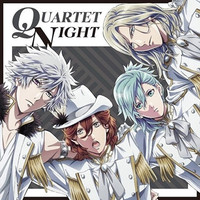 According to the latest Oricon report, "God's S.T.A.R.," an insert song CD from the Uta no Prince-sama Maji Love Legend Star TV anime released on December 21, sold an impressive 108,000 copies in its first week, becoming the top-selling CD single of the week in Japan. The single also took first place in the daily sales chart three times on December 21, 21, and 24.

The songs in the CD are performed by QUARTET NIGHT, a four-member unit from the show, consisting of Reiji Kotobuki (CV: Showtaro Morikubo), Ranmaru Kurosaki (Tatsuhisa Suzuki), Ai Mikaze (Shouta Aoi), and Camus (Tomoaki Maeno). The unit first appeared in the anime's second season Maji LOVE 2000% aired in 2013, and their previous single "Evolution Eve" sold 39,000 copies in its first week of release in June 2015.

"God's S.T.A.R." is the first weekly No.1 single in the franchise. And it is also the first No.1 character

song single performed by male voice actors and sold over 100,000 copies in its first week.

franchise aired for 13 episodes from October to December of this year. It is now available to Crunchyroll

"God's S.T.A.R." performance from the anime (courtesy of King Records) 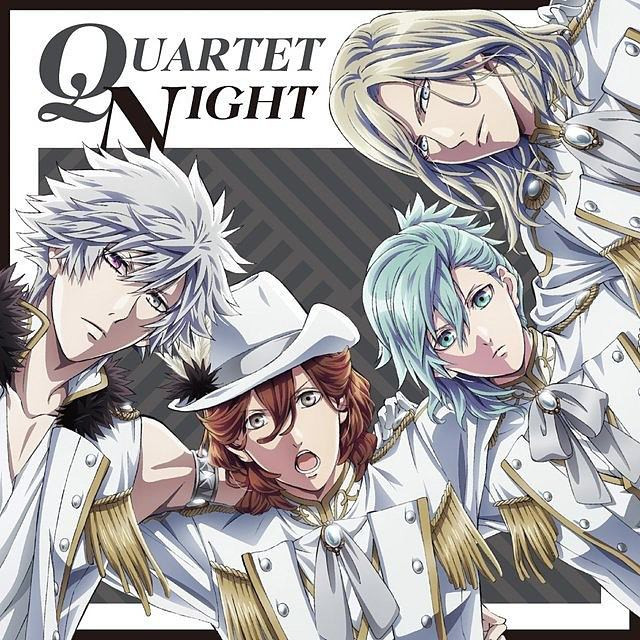 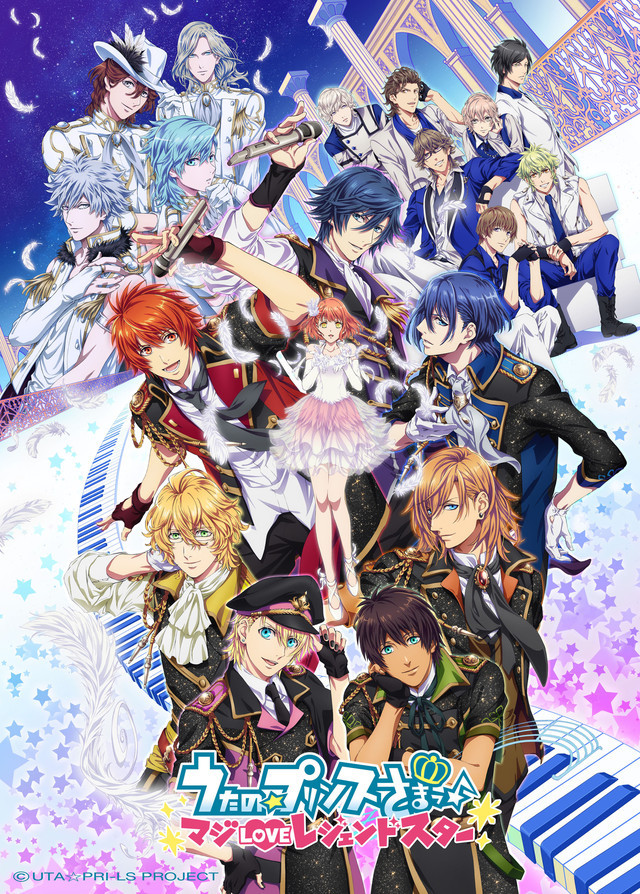