Aniplex anime to stream this winter 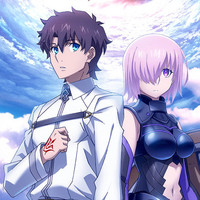 Look for these titles at the following times/areas:

Assiah, the realm of humans, and Gehenna, the realm of demons. Normally, these two dimensions would never intersect, but having possessed all material substances, the demons are now intruding on the material world. But among the human race, there are those who can exorcise such demons—the exorcists.

Rin Okumura kept the fact that he was Satan's offspring a secret from everyone and decided to become an exorcist. He began his training at True Cross Academy but following the incidents involving Amaimon's raid, his lineage became apparent. Fearing his true nature and the blue flames marking his connection to Gehenna, Rin's classmates all distanced themselves from him. Meanwhile, the academy was on high alert when they realized that the “Left Eye of the Impure King” had been stolen! What lies ahead for Rin and his classmates?” 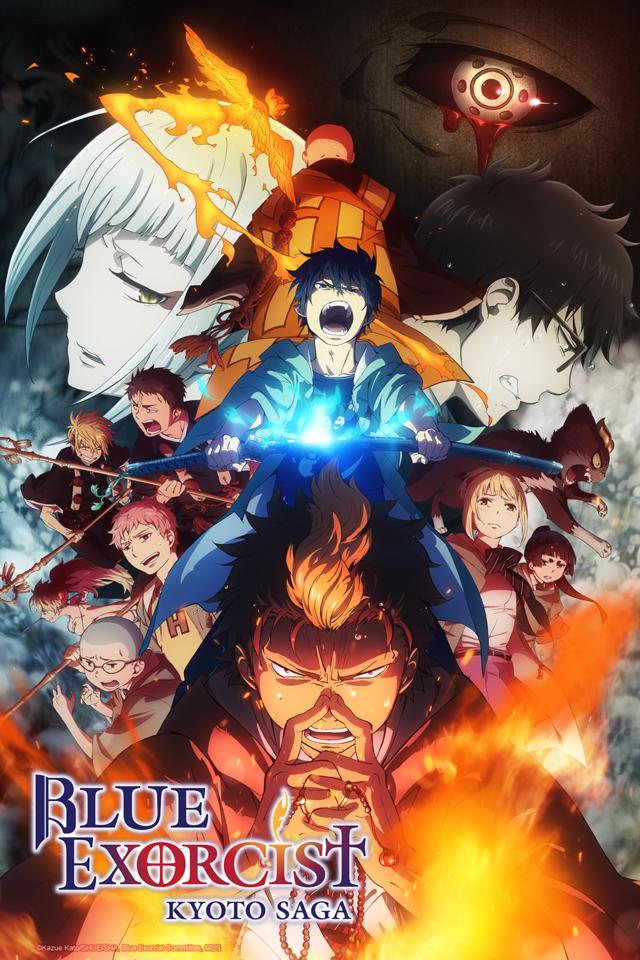 The long-awaited anime version of Fate/Grand Order, the new Fate mobile game presented by Type-Moon, which has been downloaded more than 7 million times is here! Featuring the Heroic Spirits that have appeared in many of the highly popular Fate franchise, the curtain rises on a tale of war to regain humanity’s future!

The last era in which magecraft still thrived.

The Chaldea Security Organization was founded to focus on preserving the continuation of human history. They observe a world which magecraft couldn’t observe and science couldn’t measure all to prevent the certain extinction of humanity. But one day, the future that Chaldea continued to observe disappears and humanity’s extinction in 2017 becomes clear. Rather, it had already happened.

The cause seems to be related to Fuyuki, a provincial town in Japan, in the year 2004 CE. There, an “unobservable region” that had not existed before appears. Based on the assumption that Fuyuki is the reason for humanity’s extinction, Chaldea issues an order to explore, investigate, and possibly destroy this singularity – a quest for the Holy Grail, the Grand Order. 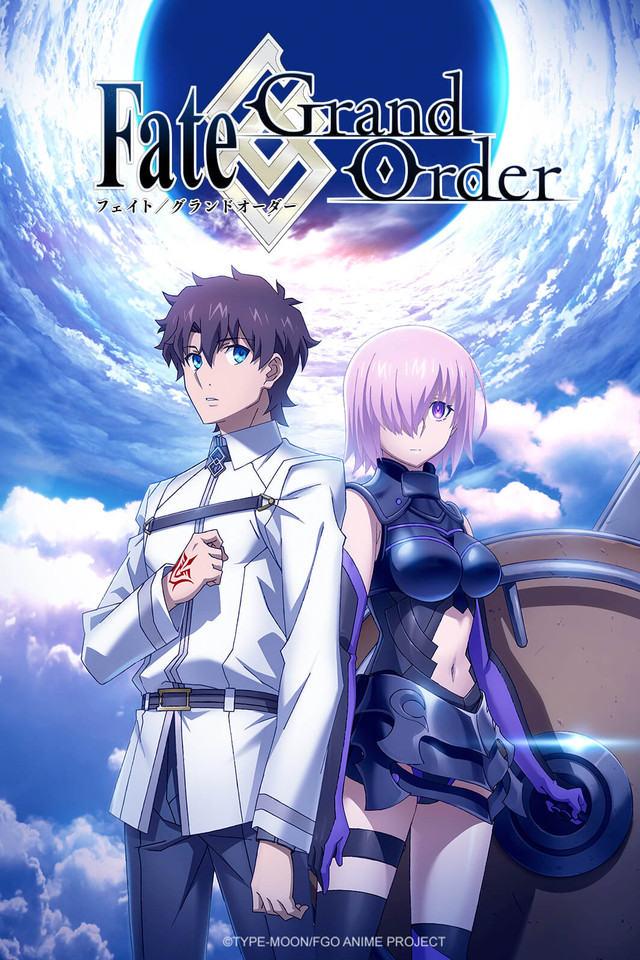 This is  a world of the skies, where many islands drift in the sky. A boy named Gran and a talking winged lizard named Vyrn lived in Zinkenstill, an island which yields mysteries. One day, they come across a girl named Lyria. Lyria had escaped from the Erste Empire, a military government that is trying to rule over this world using powerful military prowess.

In order to escape from the Empire, Gran and Lyria head out into the vast skies, holding the letter Gran'sfather left behind - which said, "I will be waiting at Estalucia, Island of Stars".