"Kabukibu!" Opens the Curtain for TV Anime with Manga Adaptation 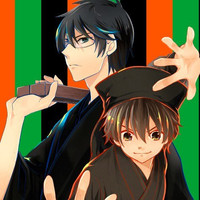 In anticipation of its April 2017 broadcast, Kabukibu! - a TV anime based on Yuuri Eda's series of light novels about a group of high school students trying to create their own kabuki theater club - will also be adapted into a 'comicalize' manga that will be published in Kadokawa Shoten's Young Ace seinen manga magazine. 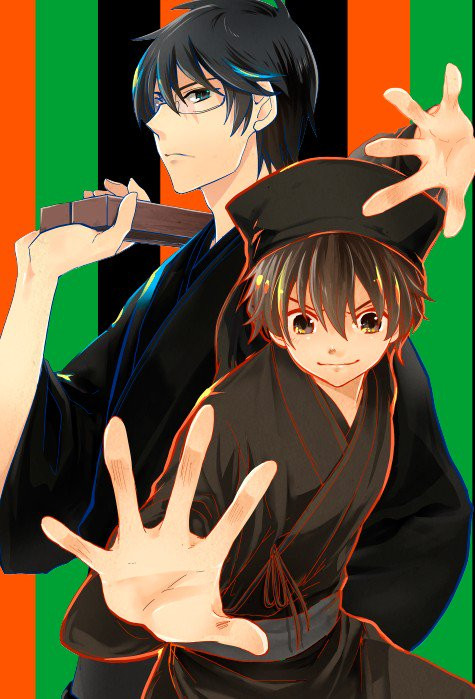 The manga will be illustrated by Chizu Kamiko (Q Mysteries), with character designs based on the TV anime designs, which were provided by CLAMP. The Kabukibu! manga debuts in the March 2017 issue of Young Ace, which will be published in Japan on February 02, 2017. 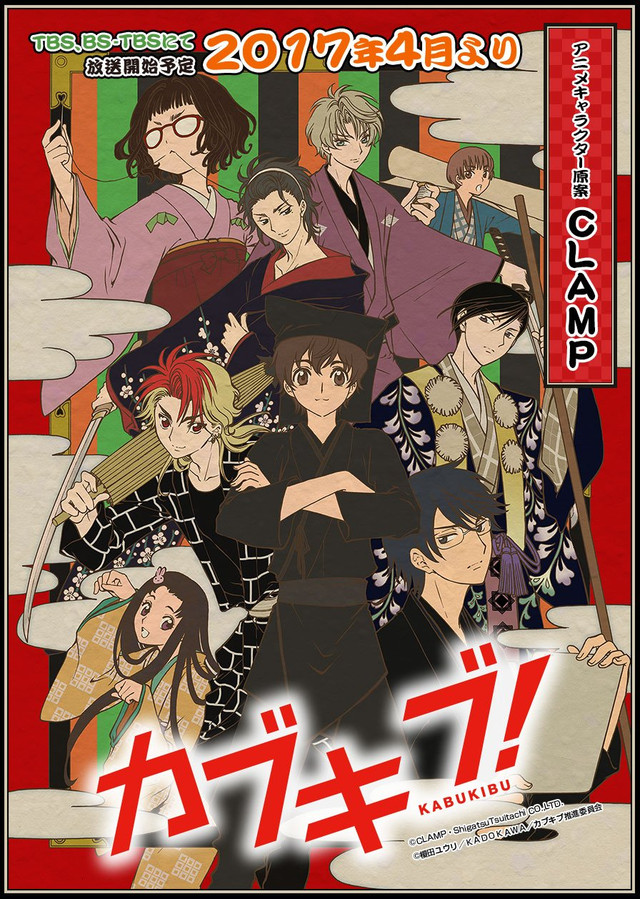 In Kabukibu!, Kurogo "Kuro" Kurusu is a 1st year high school student who inherited a love for all things Kabuki from his grandfather. Kuro wants nothing more than to join the Kabuki club and perform in extracurricular theater activities at his school. Unfortunately, no such club exists, so Kuro decides to make one. Will Kuro be able to find a teacher for a sponsor as well the required 5 members to make his dream come true?

The Kabukibu! TV anime is directed by Kazuhiro Yoneda and features animation by Studio Deen. The series will begin broadcasting on TBS (Tokyo Broadcasting System) and BS-TBS in April of 2017.