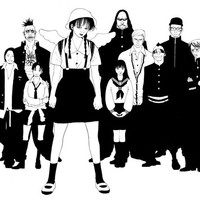 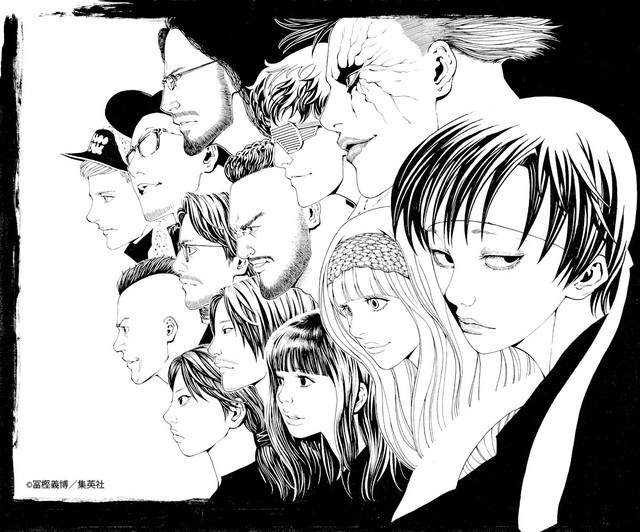 To celebrate the 35th year of her musical career, avant-garde musician Jun Togawa recently released an album alongside metal band Vampillia entitled "Watashi ga Nakou Hototogizu" ("I Will Sing Like a Cuckoo"), and now Hunter x Hunter author Yoshihiro Togashi has hopped on board to create illustrations for the collaboration. 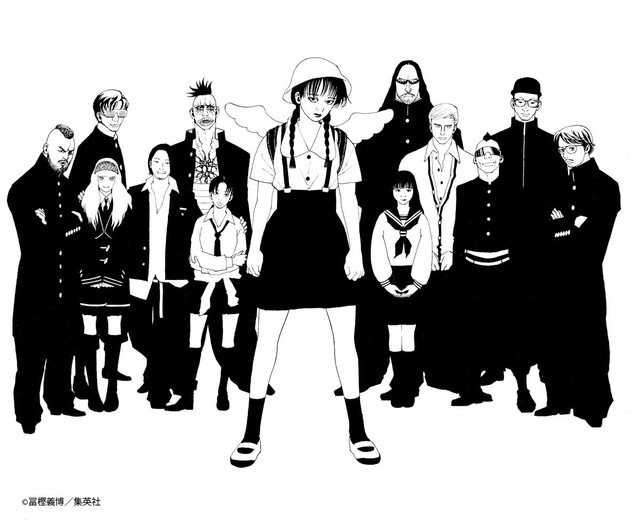 In a pair of black-and-white illustrations, Togashi captures Togawa and all of the members of Vampillia.

"Watashi ga Nakou Hototogizu" was released in Japan on December 14, 2016. Jun Togawa with Vampillia will be playing live concert events on January 13, 2017, at the LIQUIDROOM venue in Tokyo and on January 20, 2017, at the Umeda CLUB QUATTRO venue in Osaka.