New anime for both series debuts in January 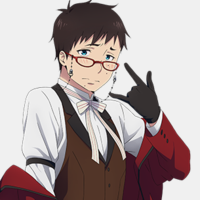 The quartet's voice actors (Nobuhiko Okamoto, Jun Fukuyama, Daisuke Ono and Jun Fukuyama again) recorded messages with the character imitating each other for special site pages. Additionally, the art is being featured on collaboration posters at the Tokyo Metro Shinjuku Station Metro Promenade from January 2nd through the 8th. 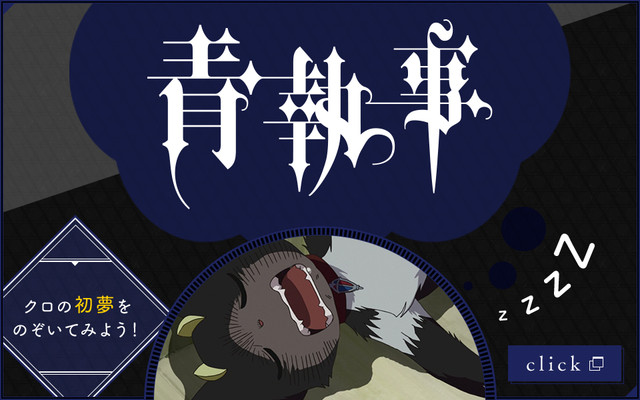 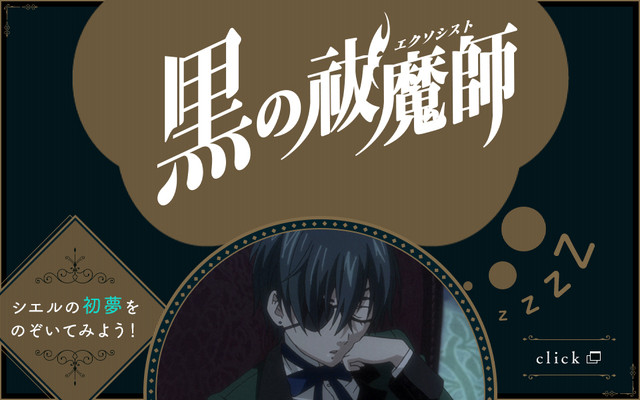 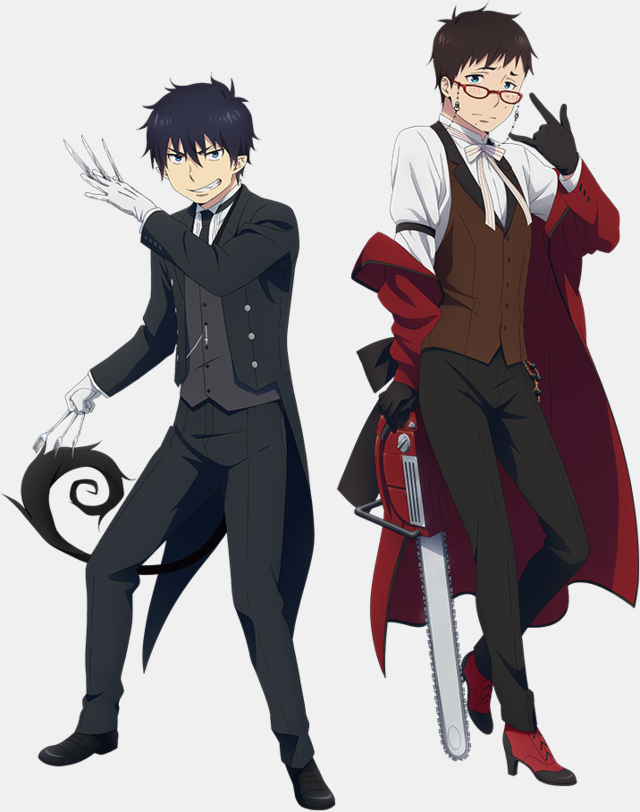 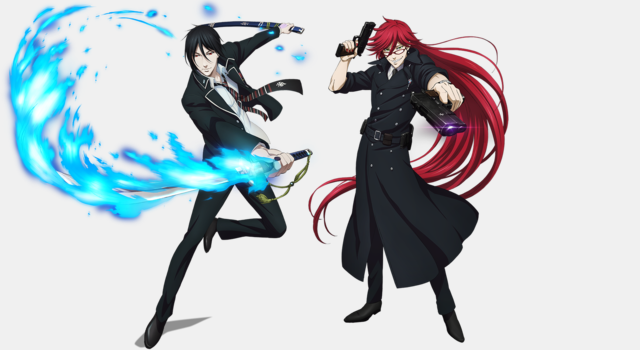