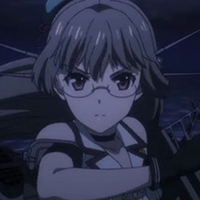 Japanese audiences won't just be able to watch their favorite fleet girls in the upcoming KanColle film adaptation -- they'll be able to feel like they're right in the middle of the action. It's been announced that select theaters across Japan will feature 4DX showings. 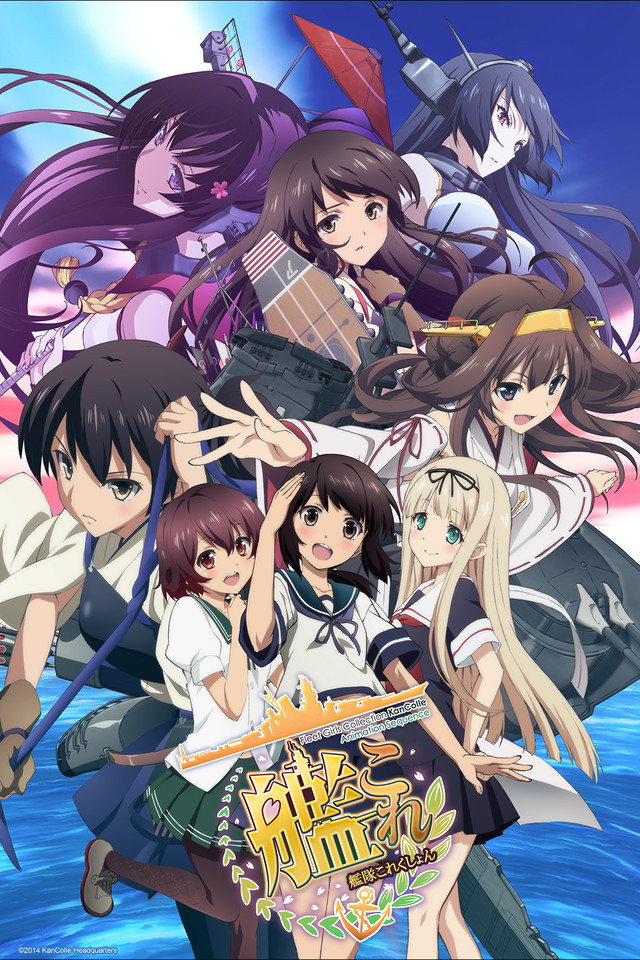 4DX is used heavily in theme park attractions and is making its way to mainstream films. Seats are fitted to move in conjuction with the action onscreen. The seats and theaters also contain fixtures that let the moviegoer experience wind and wind pressure, lightning, water splashes, smoke, lightning, bubbles, and even scents.

MX-4D is similar, but goes above and beyond with additional sensations such as "pokers" in the chair back and seat, ticklers by the neck and ankle for "creepy-crawly" effects, and more. KanColle will be adapted for both 4DX and MX-4D showings. 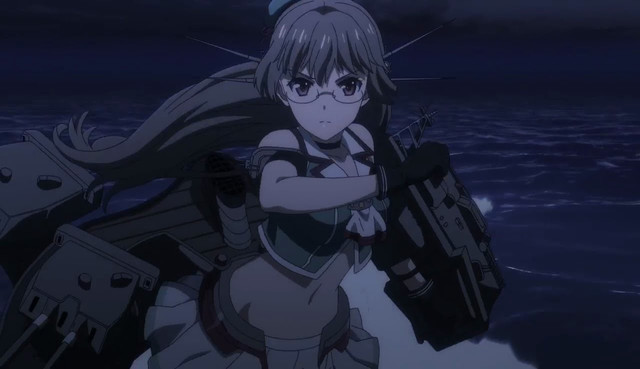