How do the forum's choices stand up against the big awards? 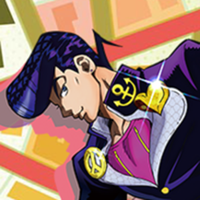 Last week, Japanese messageboard 2chan took to Niconico to deliver its big news of the year: the users' top 100 anime of 2016.

The 23-minute video shows clips from the top half of the list, as well as total votes -- but in case you don't have time for that, we'll run down the board's top ten for you right here. 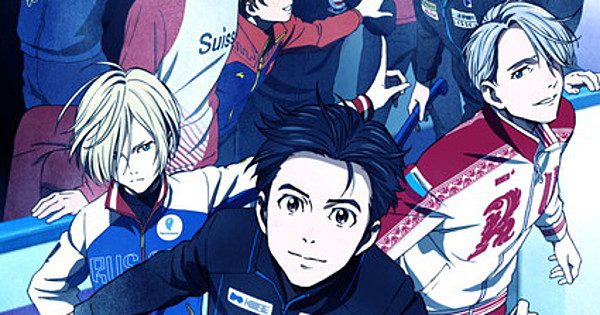 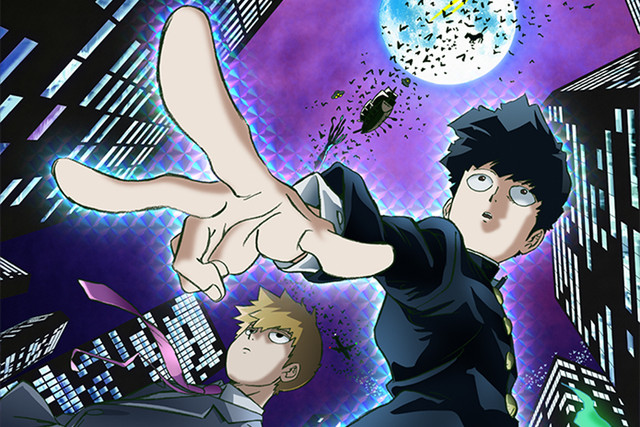 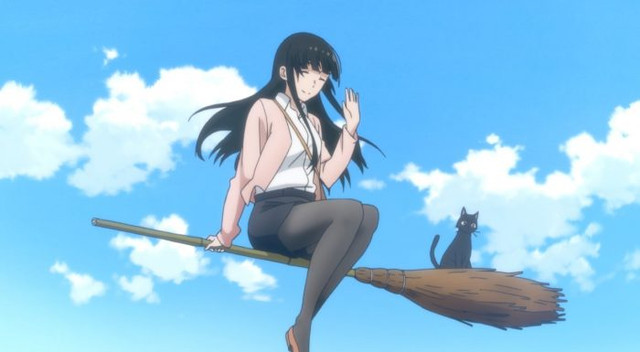 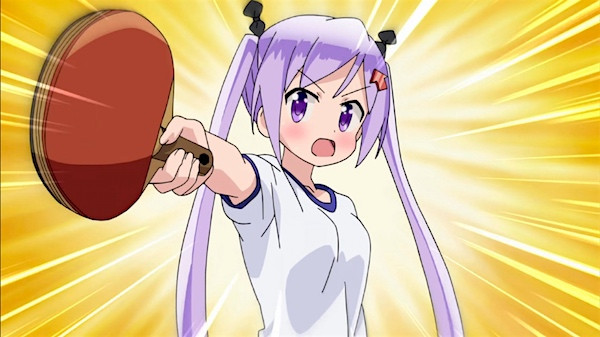 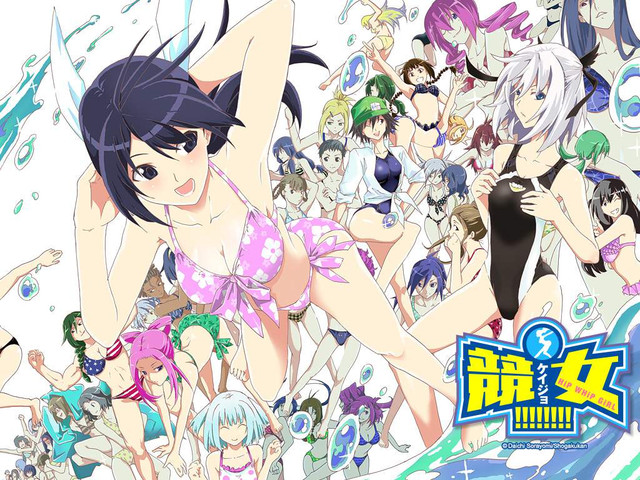 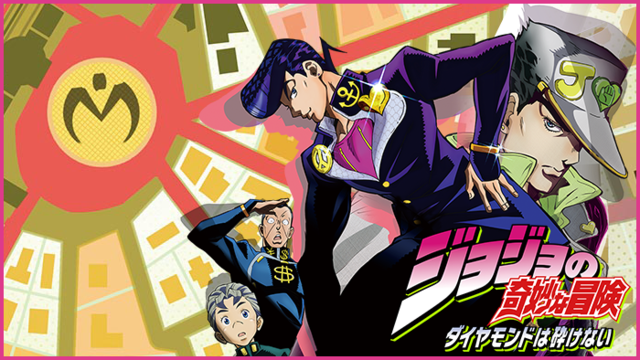 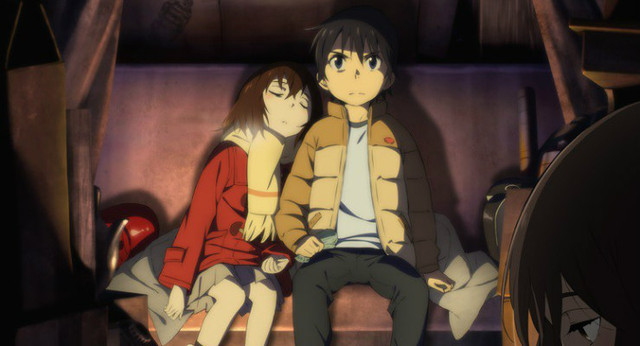 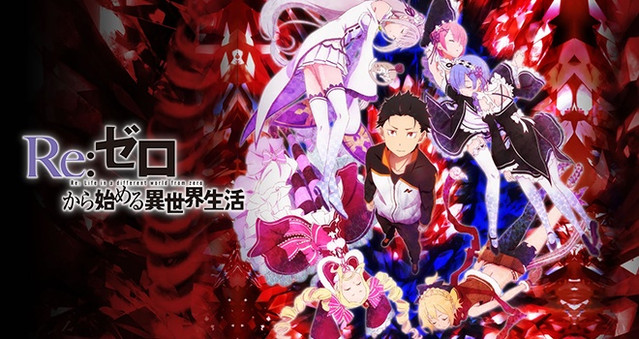 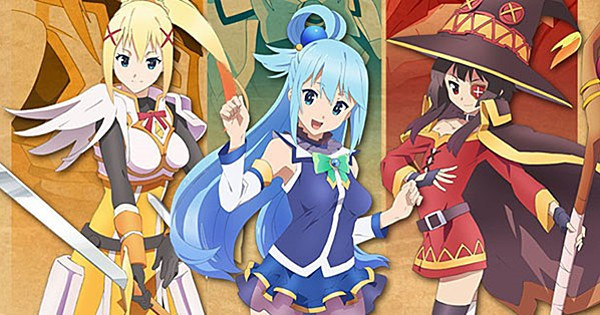 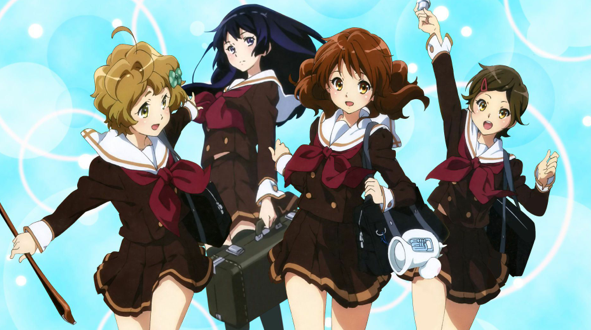 Should you want to catch up and see what 2chan is talking about, all of the top ten shows on the list (and others throughout the Top 100) are available streaming on Crunchyroll.