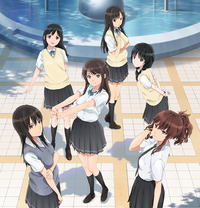 Seiren, the original anime series from Studio Gokumi and AXsiZ, featuring series composition and original character designs by Kisai Takayama (Amagami SS), has found a home at Crunchyroll as part of the new season of anime. Read on for full details!

Seiren begins streaming Friday 1/6 at 10:00am PST and will be available to members in the following territories: United States of America, Canada, Australia, New Zealand, Latin America. 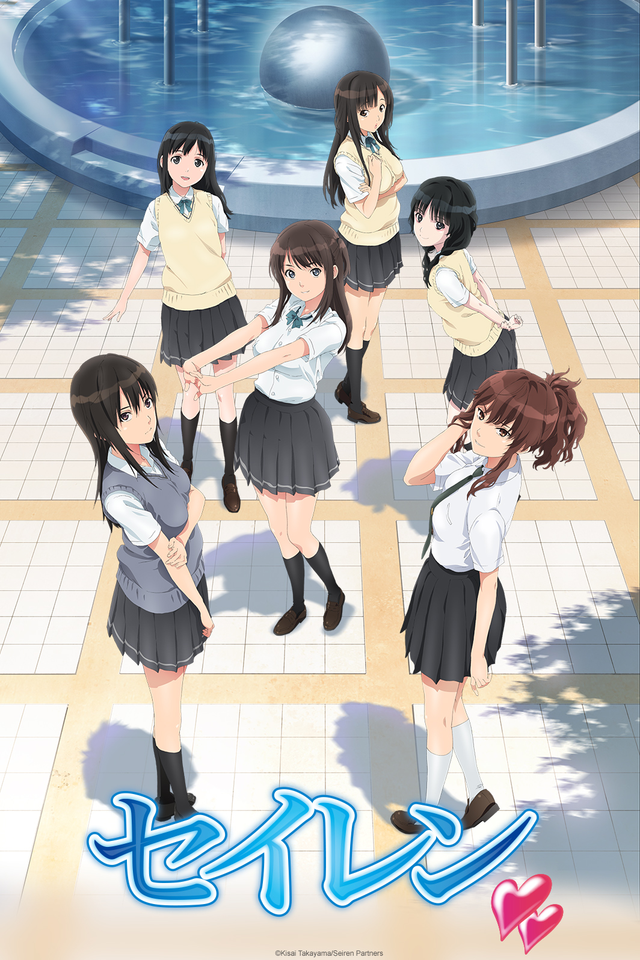 Shoichi Kamita is an ordinary high school boy, who is faced with the university entrance exam and worried about his future. This campus romantic comedy, "Seiren", which means honest in Japanese, depicts his pure relationship with three different heroines. Each story is the unique and mutual memory between him and the heroine.