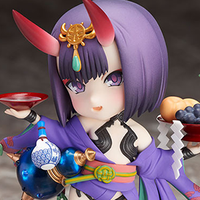 Shuten Douji may have been a limited-edition Servant, but now she's a lot more gettable in the new Chara-Forme Beyond figure from monolith. 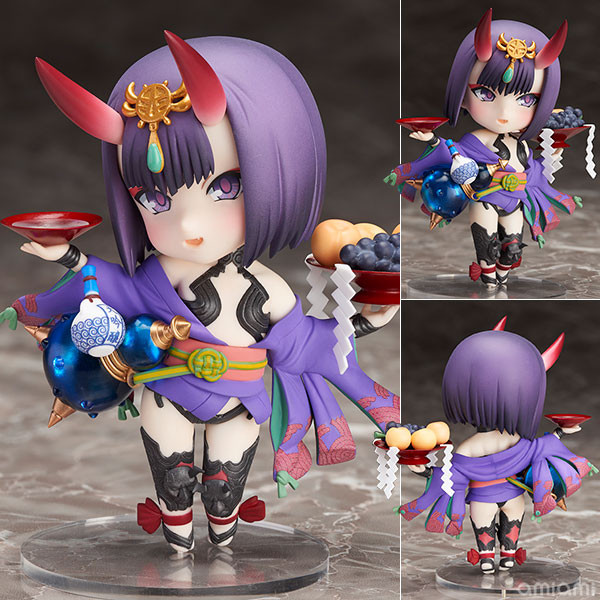 The figure, sculpted in the Chara-Forme style by Youhei Kodama, stands approximately 11 cm tall and comes pre-painted. She's in a pose similar to the one on her Fate/Grand Order card, though it's fair to say her proportions are slightly different.

Shuten Douji is currently available to pre-order from AmiAmi for 3,980 yen (about $34.37), with a limit of three per household. Figures are expected to ship in July.