Keep those juicy story secrets to yourself! 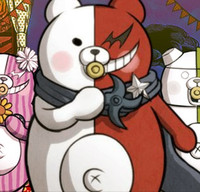 When it comes to a series like Danganronpa, spoilers are serious business. That's why Spike Chunsoft is limiting players' ability to use the PS4 Share feature in Danganronpa V3, which will only let you share up to the second chapter before it's disabled.

The warning comes from the official website, where Monokuma's kids, the Monokuma Cubs, warn players about the PS4 Share feature. Spike Chunsoft wants to protect new players from seeing any of the surprises that await when Danganronpa V3 launches in Japan on January 12. 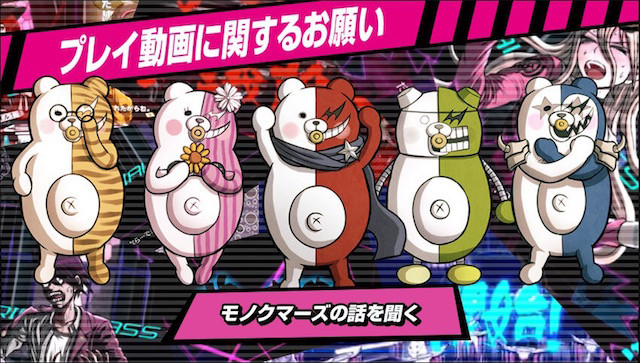 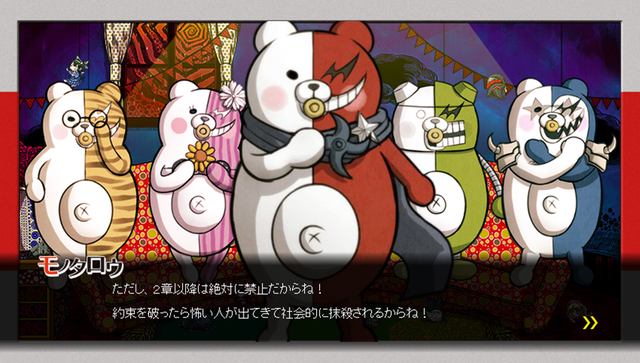 A western release of the PS4/Vita visual novel will follow this year.