Toei's new dance film is a hit across demographics. 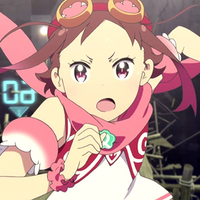 Generally when you take your kids to a kid movie, the mark of success is whether they sit still through it. But if you come away enjoying it, too, that's a double plus. Everyone likes a kids' movie where the children and the parents can enjoy it together.

Fortunately, Pop in Q has fallen into that category, with a close-as-makes-no-difference 95% kid/parent approval rating. 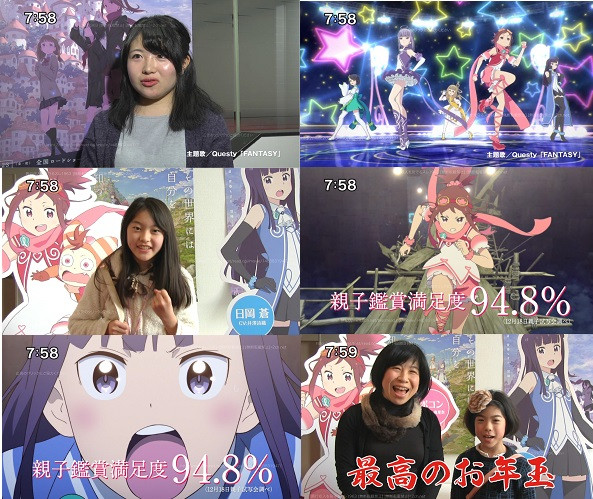 Recent commercials show that there was 94.8% positivity for the film across both the children in the audience and their moviegoing moms and dads. The film, which opened in Japan on December 23, was created by the team behind Ojamajo Doremi and the PreCure franchise, collectively working under the pseudonym "Izumi Todo."