Campaign will be held from January 9-15 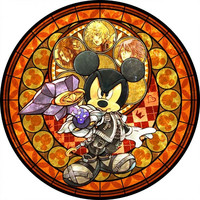 Kingdom Hearts is celebrating its 15th anniversary, and Square Enix isn't going to let it slide by without some major promotions. The latest is a Memorial Stained Glass Clock display in the Tokyo Metro Marunouchisen Shinjuku Station Metro Promenade, which will take place from January 9-15.

The display is exactly what it sounds like, with a giant Sora stained glass clock set to be surrounded by 12 smaller stained glass pieces as clock dials. Once the campaign is over, Square Enix plans to give all 13 away as part of a Twitter contest. 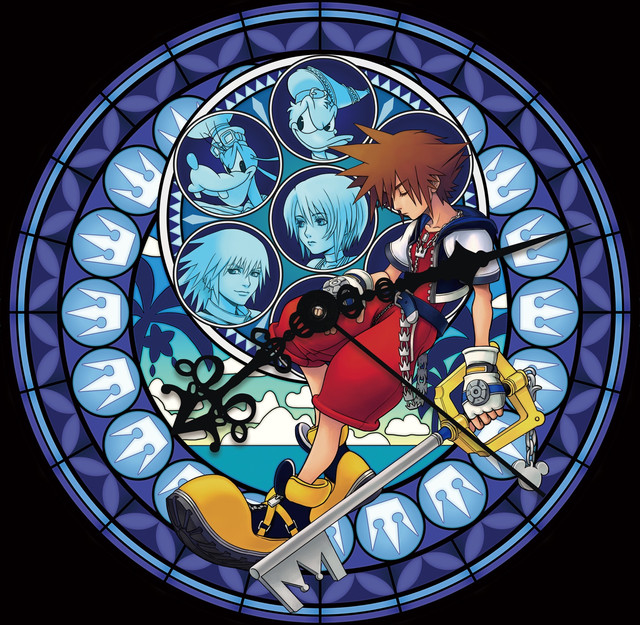 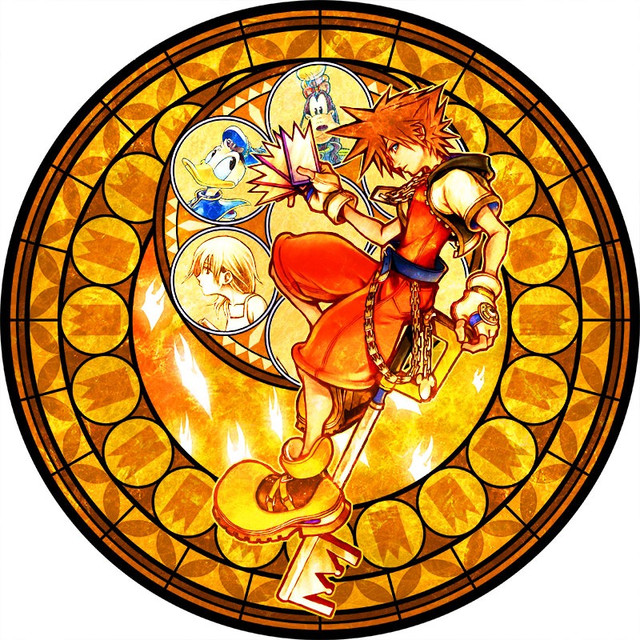 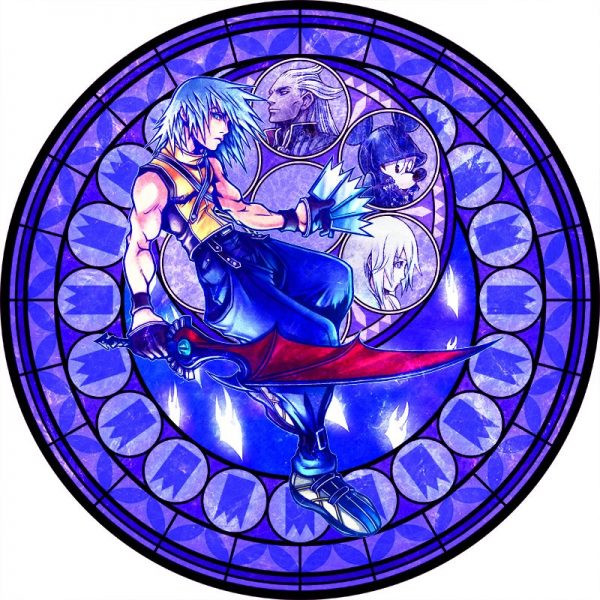 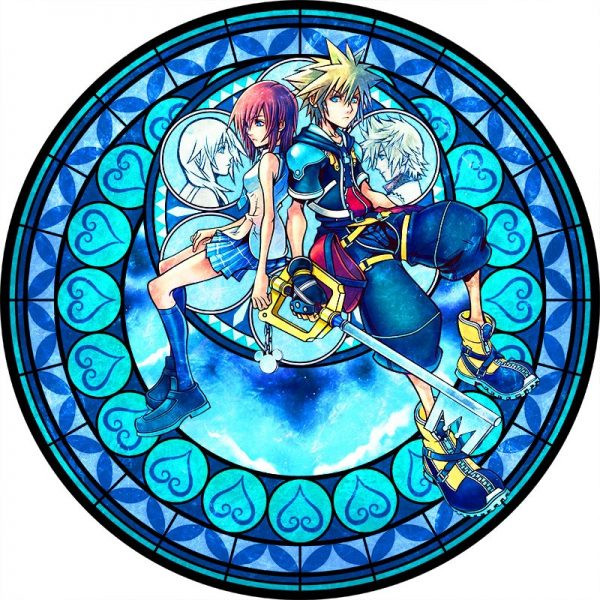 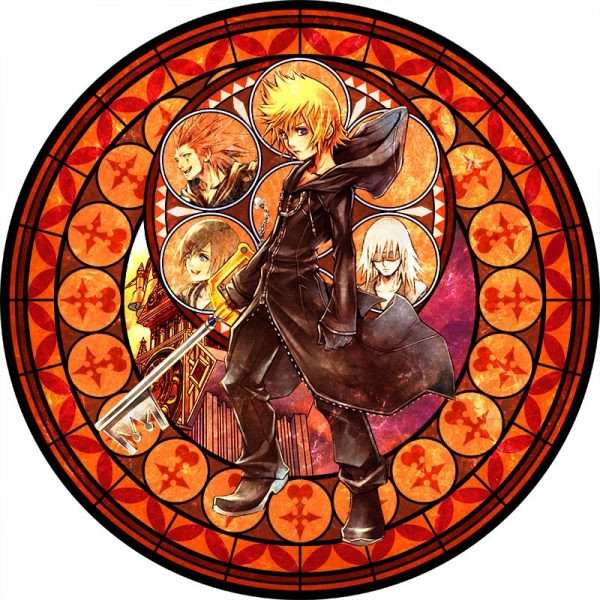 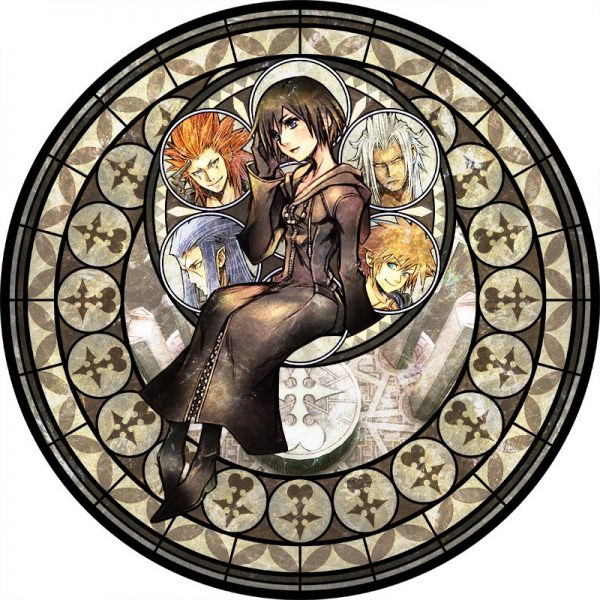 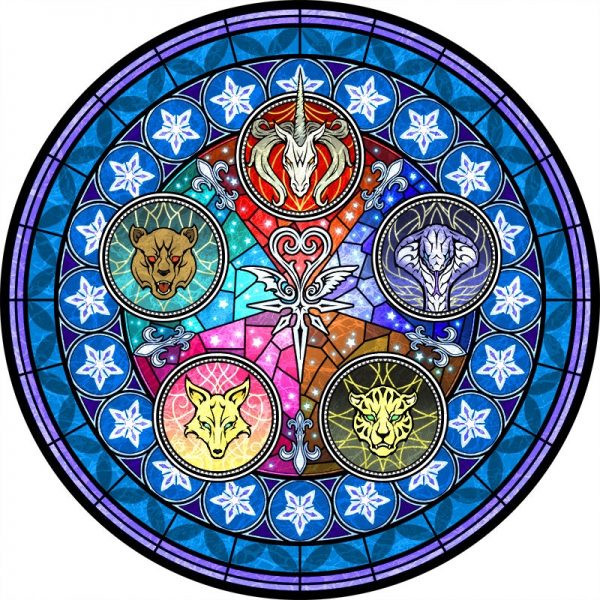 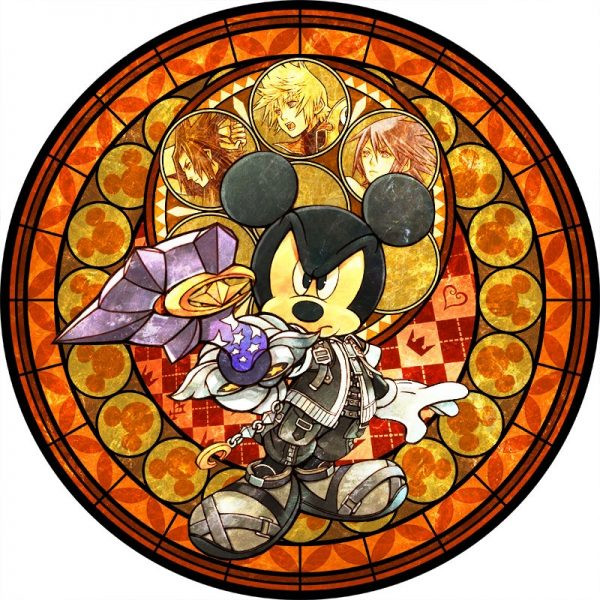 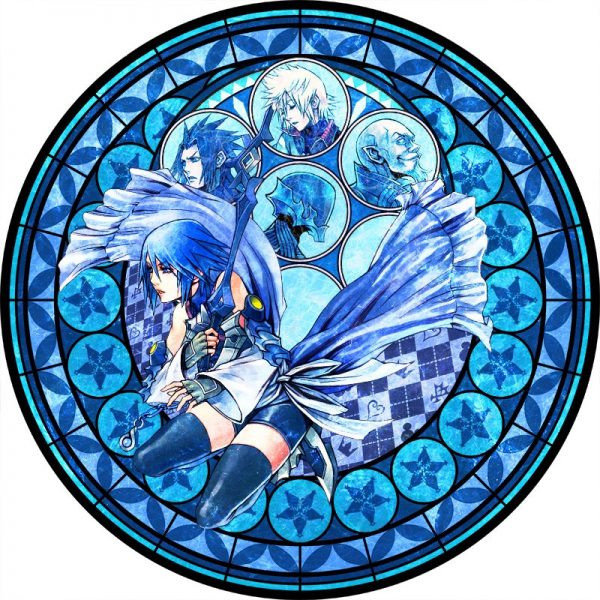 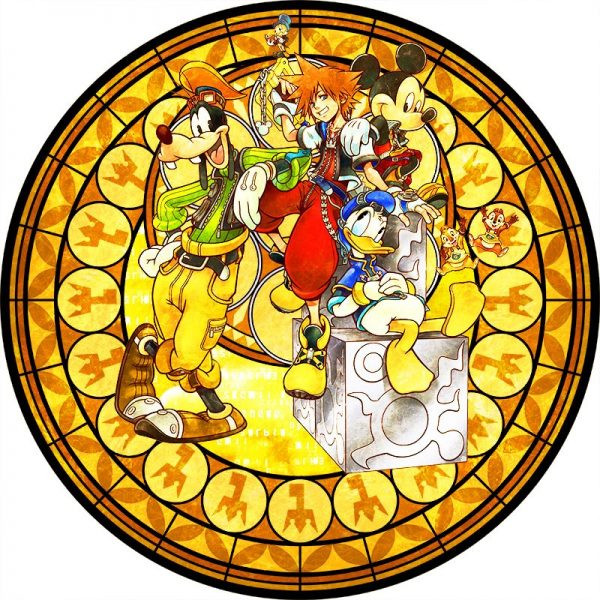 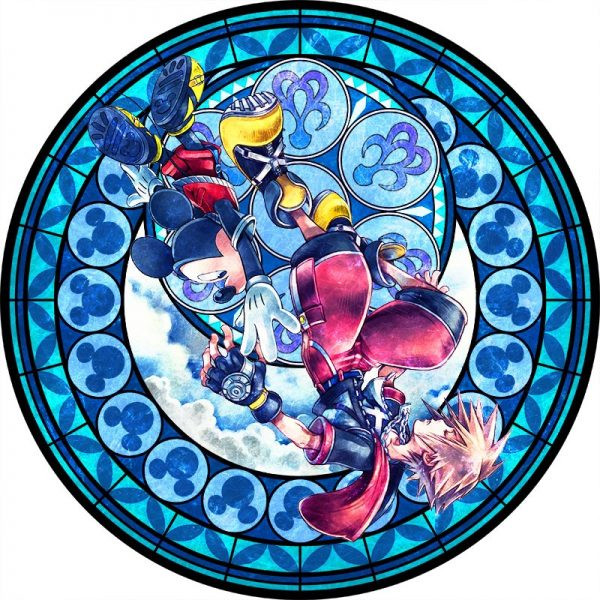 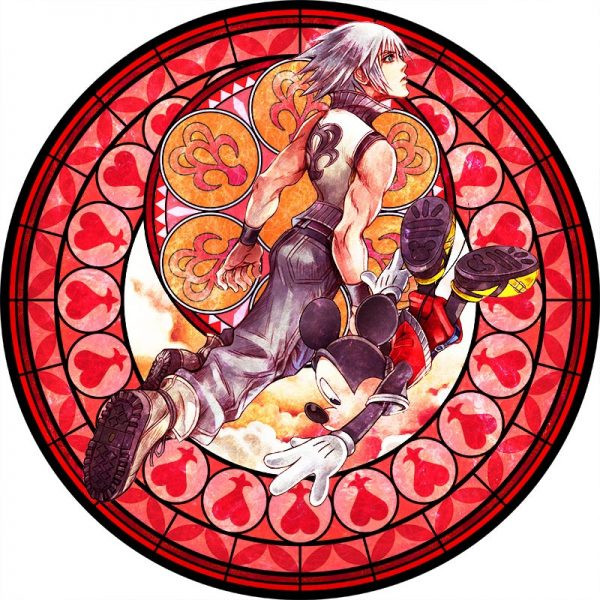 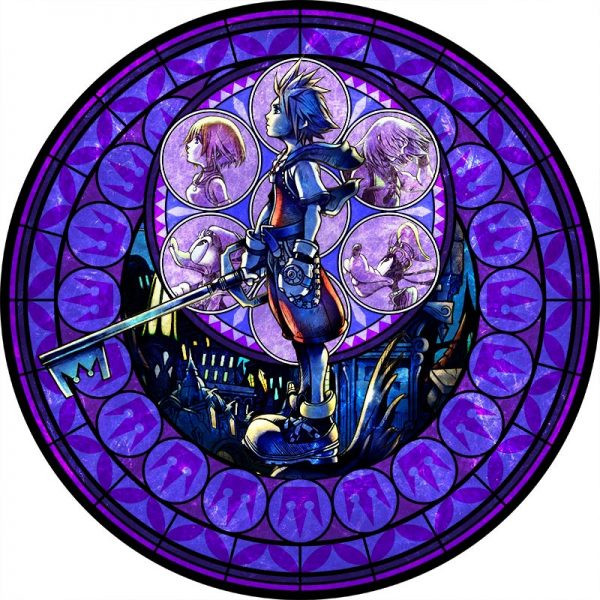 As for the contest, it involves following the @_KingdomHearts Twitter account and tweeting them a pic of your favorite stained glass piece from the website. Alternatively, folks in Japan can take a photo of the exhibit and tweet using the #キングダムハーツ15周年 hashtag.

There's more to the display than the massive clock, too, including a flashback video showing Kingdom Hearts moments and counting down to January 12's launch of HD 2.8: Final Chapter Prologue.

Square Enix also has a memorial exhibition planned, complete with a mural featuring characters from the series.

Watch the Opening for "Kingdom Hearts 0.2: Birth by Sleep" Prologue