The Real Akiba Boys dance the hell out of the Koi Dance from "NigeHaji." 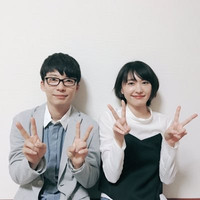 The TBS weekly drama Nigeru wa Haji da ga Yaku ni Tatsu (NigeHaji) is hugely popular in Japan, and its theme song “Koi” is a big hit. The dance that accompanies the theme song, the “Koi Dance” (“ Love Dance”) is performed at the end of each episode and has had famous celebrities like Hello Kitty, the U.S. Ambassador to Japan, and figure skater Yuzuru Hanyu do their own versions.

to Japan, and figure skater Yuzuru Hanyu do their own versions.