Comedy Duo "Savanna" to Appear in Next "Doraemon" Movie 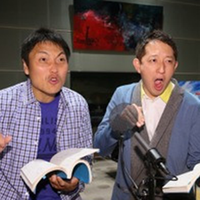 This year's new Doraemon film will see Nobita, Doraemon, and the gang transported to Antarctica 100,000 years in the past -- and it will also see them meeting Japanese comedy duo Savanna! It has been announced that both Masumi Yagi and Shigeo Takahashi will be appearing in the upcoming Doraemon the Movie 2017: Great Adventure in the Antarctic Kachi Kochi. 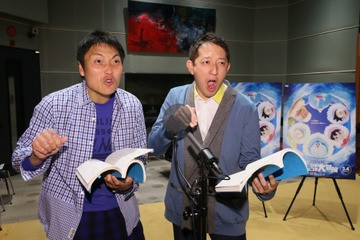 The pair, who have been working together since college, will be playing a villainous duo made up of the thick-headed Octogon (Takahashi) and the smarter, more dangerous Yamitemu (Yagi).

The role was a dream come true for Takahashi, who is such a big fan of the show that other fans have granted him the title of "King of Doraemon Knowledge." As a child he would often imagine that he was traveling with Doraemon, so having that dream realized in some way was exciting. However, he confesses that getting into character was difficult for him at times, since his character is an enemy of Doraemon's! 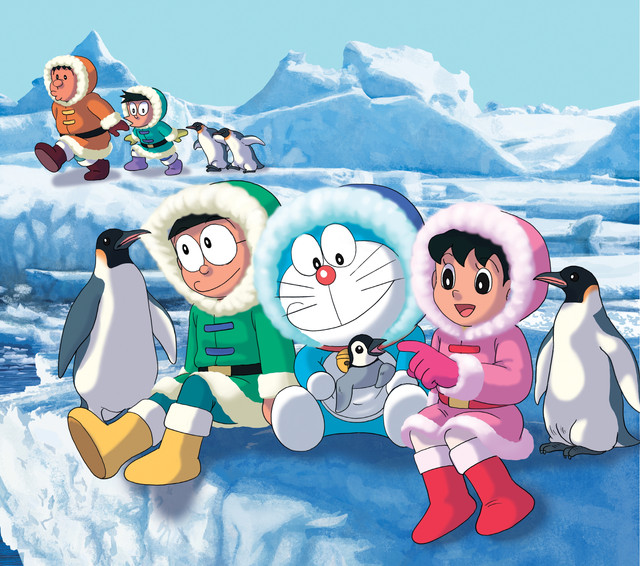 Meanwhile, Yagi admits that he felt the same -- finding it a bit difficult to be threatening to a beloved children's character -- but is confident that he created a good character. He also admits that this was his first voice acting role.

Doraemon the Movie 2017: Great Adventure in the Antarctic Kachi Kochi premieres in Japan on March 4.